Not so long back I had a game based on an episode from Dunsterforce in 1918, and this led me to think about some winter clad troops who could double up as troops on either side in Russian Civil War, or at push as the Tsarist troops who teamed up with Dunsterforce. So taking some liberties with uniforms, I produced some "Siberian" Rifles and mounted troopers, and couple of Maxims on old fashioned gun carts.
Most (99%) of figures came from Tumbling Dice 20mm WW1 range bought at Recon (in December 2019).
The gunners I painted are absent as I am waiting to buy some guns at Vapnartak that I can convert to the 1909 Russian Mountain gun - the Russian version of the Schneider, known as 76 mm mountain gun M1909 (76-09)
Splashed below are results.
CarlL 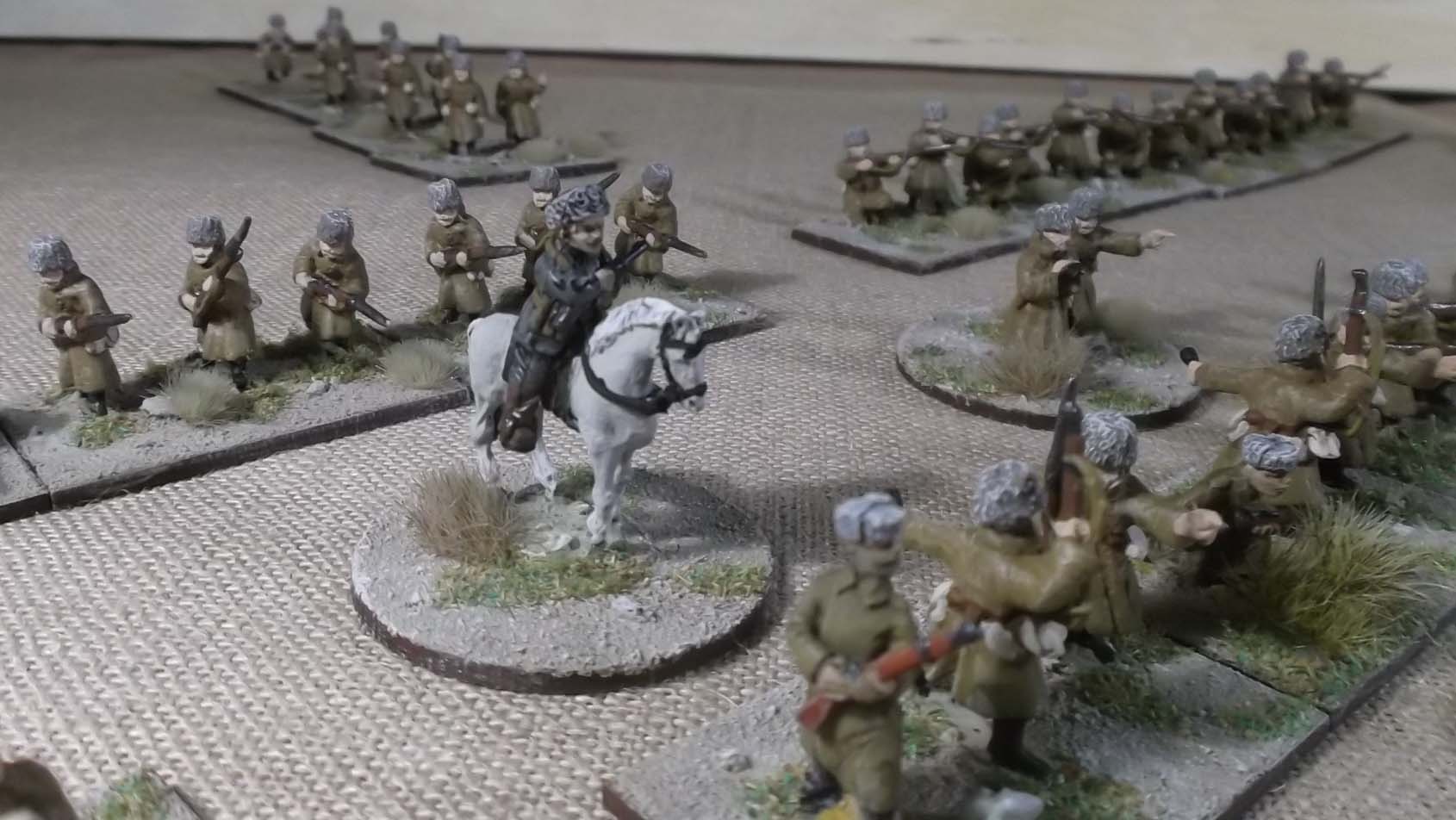 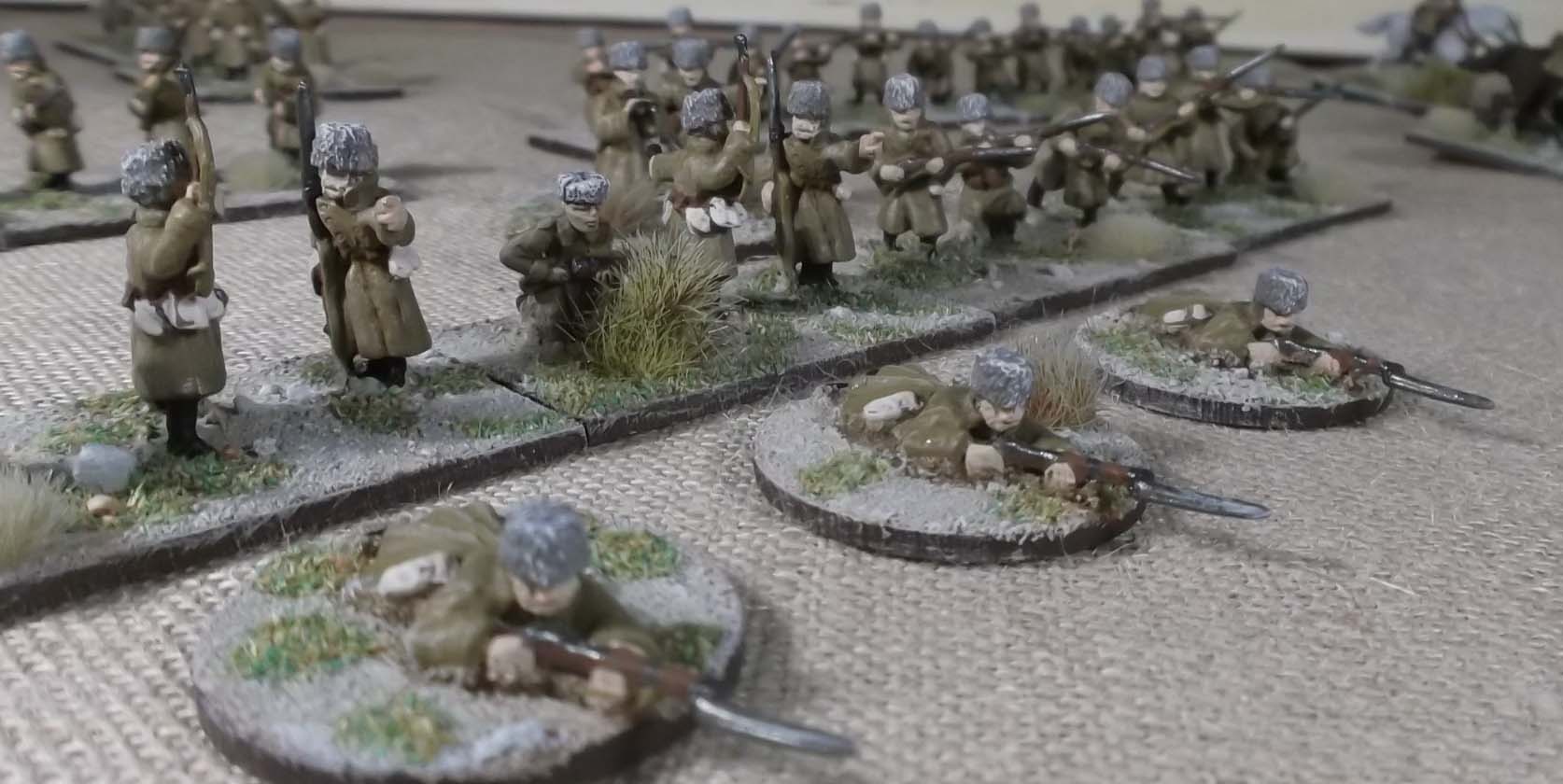 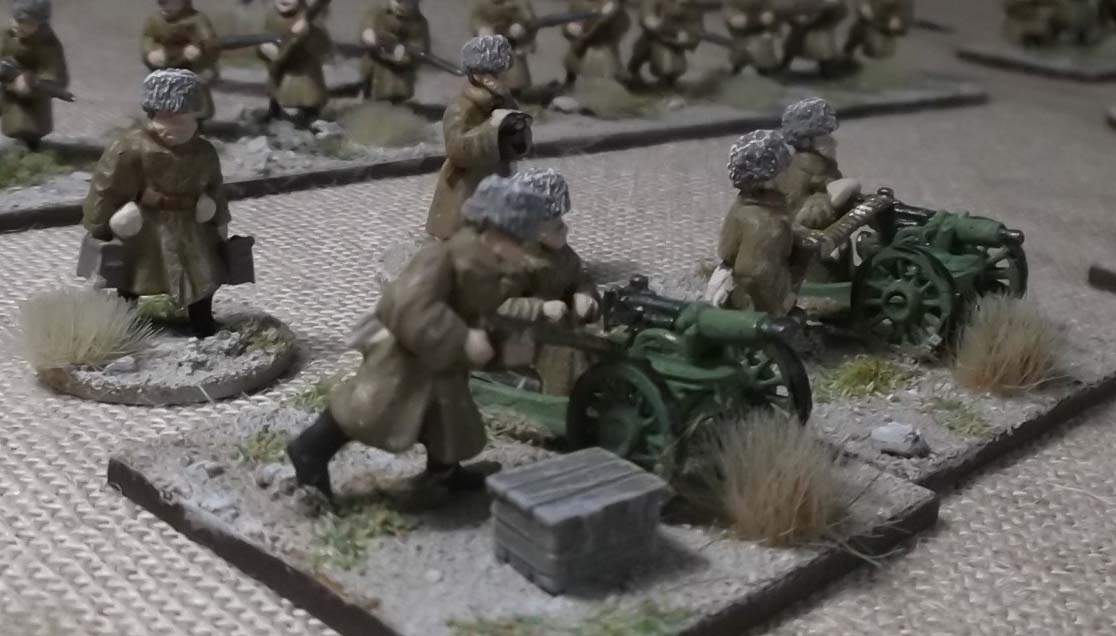 John, I taught him all he's forgot