A nice contrast to my Germans and British for the same era. These are all Strelets figures 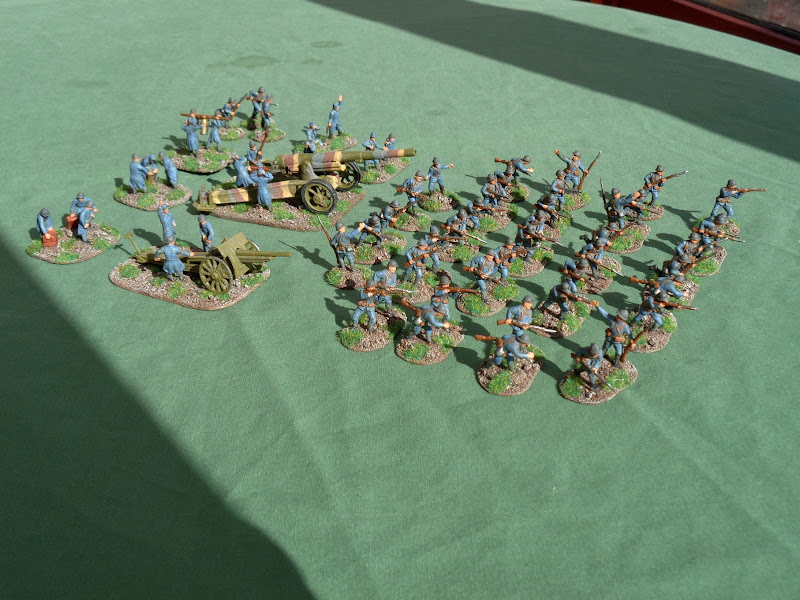 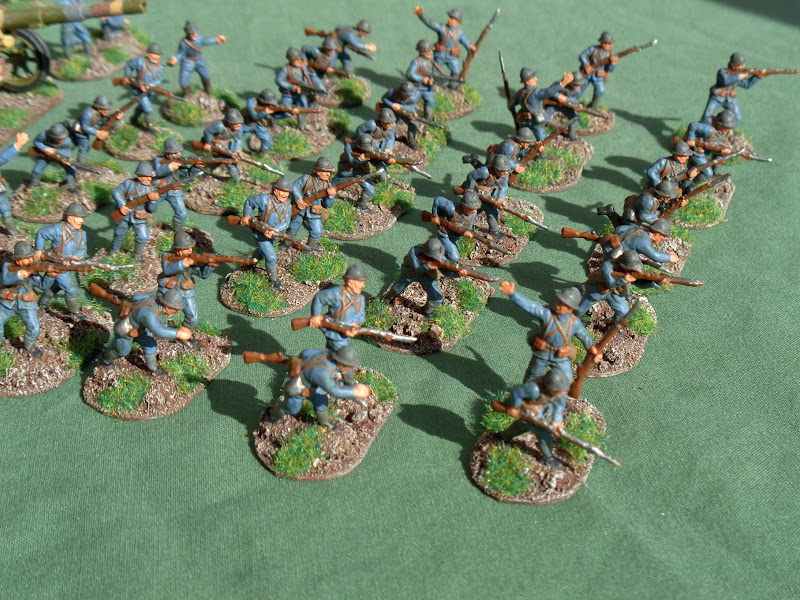 The heavier support a Schneider 105mm 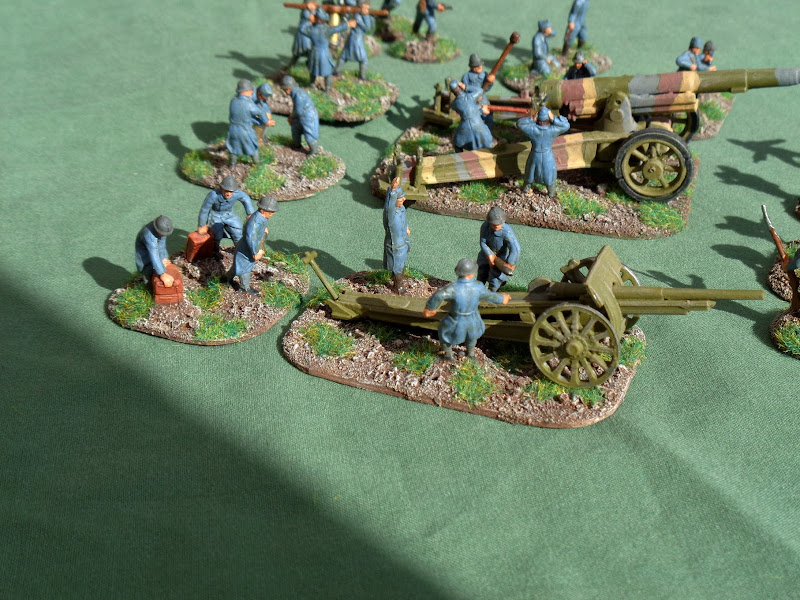 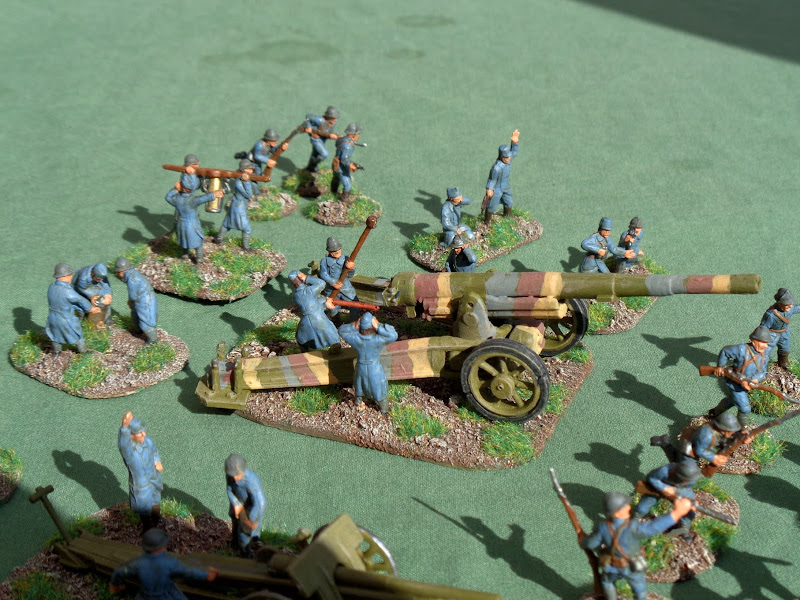 The artillery lacks detail, but is good enough for wargames purposes, the figures provided enough for the crews some loader teams and a couple of OP teams 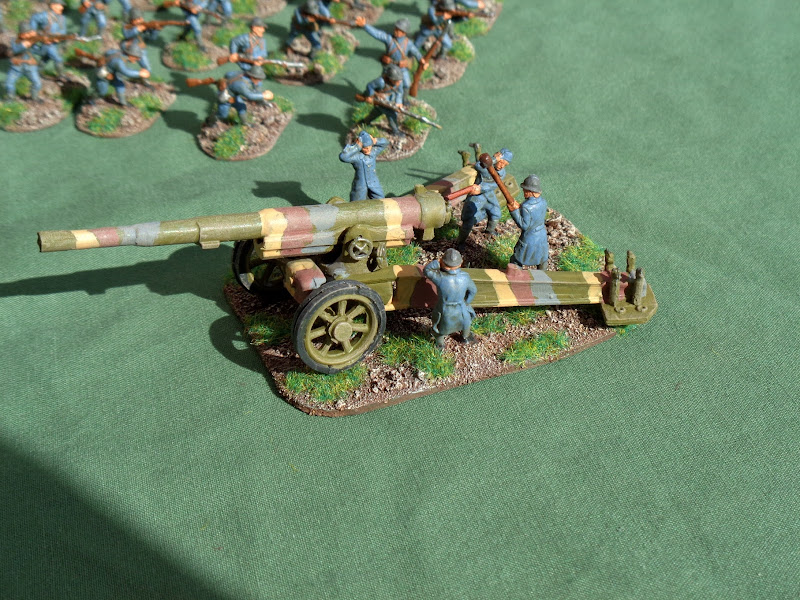 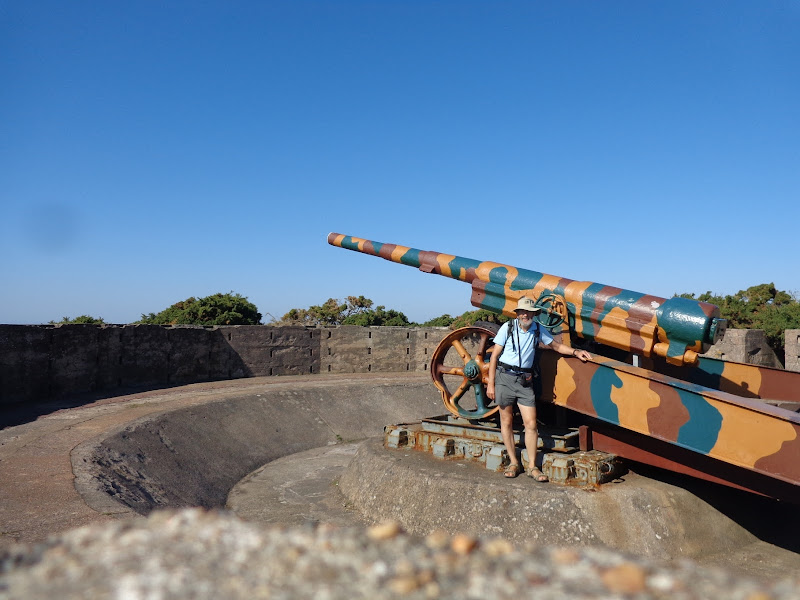