Something for the 10mm WWI gamers now, as we've released a complete trench railway system along with a Simplex locomotive to run on it!

These railways were developed during the trench warfare period of WWI to allow the delivery of food, ammunition and contruction materials to the front line, where the usual transport networks had been destroyed. These narrow gauge tracks created a connection to the standard gauge railways further back from the front line and proved extremely successful. As well as the UK, similar railways were used by Russia, France and Germany, with a variety of gauges in use from 600mm to 750mm (ours is 600mm).

Simplex were known as Motor Rail during the war and were one of several producers of locomotives and wagons to run on these new trench railways. We've done the early style of tractor with the open top, later versions had a covered roof over them and armoured side doors. We've also done a small handcart as well, which could be pushed along the rail in front of the locomotive with smaller items or wounded soldiers on it.

And a couple of pics:

Next in the release queue is a bit of a surprise, so keep an eye out for that!
www.pendraken.co.uk - Home to over 3500 products of shiny 10mm goodness!
www.minibits.net - MDF bases, Vallejo paints, I-94 decals, Red Vectors MDF buildings, Crossover Miniatures, Militia Miniatures and more!
Top

Saw them on Saturday, look good, but cant think of a use for them at the moment...I will

Any thing bigger than 6 is TOO BIG
Top

Hope you had a good day Ian, and nice signature...!

Its a good show, and I get there for nowt, so yes. Sig - it's been there for years.
Any thing bigger than 6 is TOO BIG
Top

A quick release for the larger scale gamers this time, as we've added a selection of the Pegasus Hobbies bricks and sandbags to the Minibits website. These would probably be too big for 10mm games, but the small bricks are good for 15mm & 20mm, while the large bricks would suit 25/28mm and upwards. The sandbags are also best used with 25/28mm and above.

We've got some more third-party stuff coming this weekend, along with a special 10mm piece... Next week we've got a revamped TB Line range and some useful game bits for Blitzkrieg Commander, so keep an eye out for those!
www.pendraken.co.uk - Home to over 3500 products of shiny 10mm goodness!
www.minibits.net - MDF bases, Vallejo paints, I-94 decals, Red Vectors MDF buildings, Crossover Miniatures, Militia Miniatures and more!
Top

Well we promised you something special and here it is! Many years ago we had a V1 with a launch ramp, but it was a single piece casting and quite basic so we decided to upgrade it a little bit...!

This new launch ramp is a fantastic bit of work by John at Ironclad Miniatures and has been given an equally outstanding paintjob by the talented Jason Dawson of JAD Designs. John has based the design on the launch sites found at du Mesnil au Val or Vacquerie Le Boucq.

Comprising of 8 pieces, the resin launch ramp comes in two base pieces along with a ramp, 4 supports and a sentry box. We've then added a pair of engineers, plus a couple of sentries and a guard dog. This is a big kit, measuring 330x140mm overall (210mm for the ramp) and would make an excellent objective in your WWII games. You could add a countdown factor for added excitement, stop the rocket before it launches in turn 6...! It would of course look just as good as a terrain piece on any northern France tables. 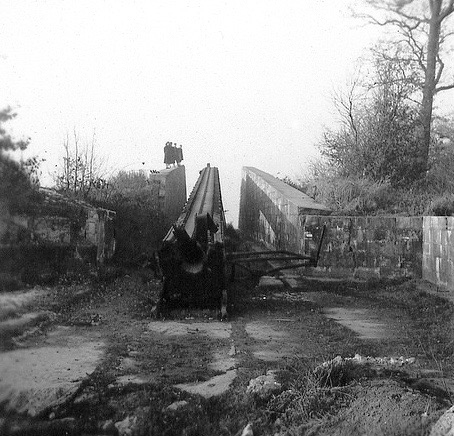 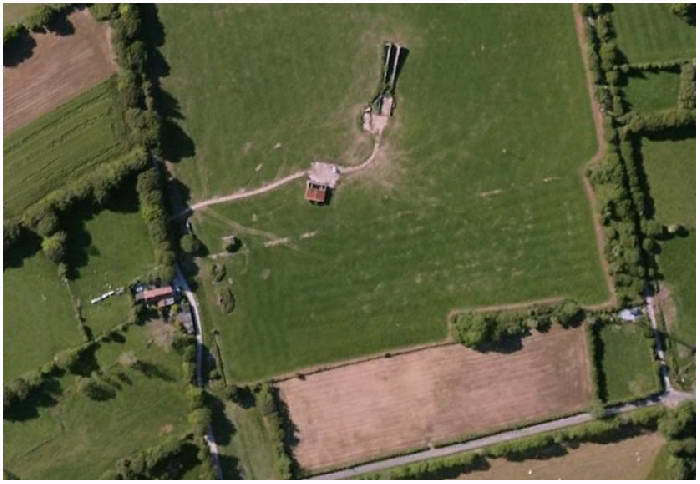 Wow those are gorgeous! Love the trench railway. So cute!

I-94 Enterprises have added some new designs to their decal range and our stock has just arrived!

And they've also revamped the NB-103 sheet as well, which is black AFV numbers in 1/76th scale.