A place for your pictures and tips
Post Reply
11 posts

I am looking to add such a model to my French forces in pre Great War North Africa.

This mountain gun of 65mm calibre, entered service in 1906 and the carriage was hinged and could be broken down into four mule loads for transport. It was still in use at outbreak of WW2 as an infantry support gun.
So perhaps that is where I am most likely to find a model but no such luck after extensive search tonight. I believe that after the German victory in France in 1940 some were used as GebK 221(f). And later I understand that it was even used in the 1948 Arab–Israeli War, as "Napoleonchik" by the Israelis.

So a gun with such extensive historical use, led me to think it would be relatively easy to find as a 20mm or 1/76th model. Not so far!

The American (USA) 75mm Pack Howitzer M1A1 from WW2, developed in 1920s is similar, so I am tempted to start with one of the Waterloo 1815, Set 038, American 75mm Mountain Gun, and see if I can turn it into a passable likeness. Images of both 65m (1906) and this model below. (With thanks to Wikipedia and Plastic Soldier Review websites repectively.) 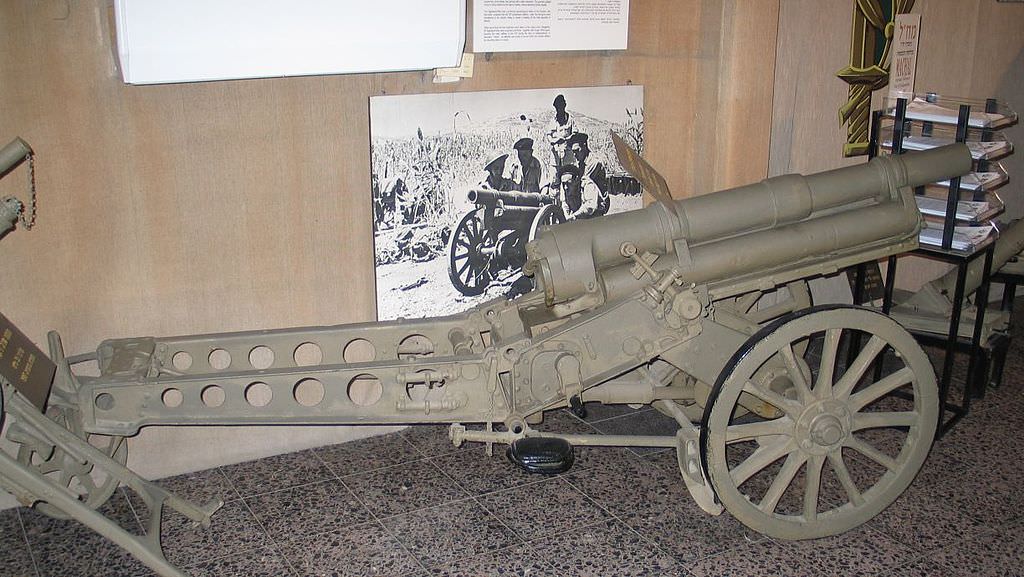 I used to make the 65mm Mle.1906 in resin as part of my Moonlite Modelwerks range. I think Richard has a couple and has posted photos of them here. I also made a master of the same gun for SHQ to produce in metal, I think it's listed as FBG095 in their catalog.

David`s guns with a mixed crew, the mules packed gun behind is B&B Miniatures

Thank you David and Richard

David
What a man! Spot on with your help and link!
A very grateful CarlL
Top

You're quite welcome! If you have problems sourcing one from SHQ, let me know. I may have a spare resin 65mm or two in the stash, although postage to the UK from the US may be problematic.

David
thank you for offer. I bought 3 from SHQ. Probably only ever use one at a time but may put one onto mule train, and play with different uniforms for crew of other two.
CarlL
Top

The guns and mule in one of the pictures are looking realy nice.

Peter
"See problems as challenges"
"I've done so much with so little for so long, I'm now entitled to do anything with nothing"
Top

It's taken me 15 months to set up a new image hosting account since the Photobucket fiasco, but here are a couple of photos of the master model for the SHQ 65mm Mle.1906, taken before I sent them off to SHQ's mold-maker. I also turned up a photo of an early, "pre-production" casting of the Moonlite Modelwerks version, still sporting a few hand-made polystyrene bits. 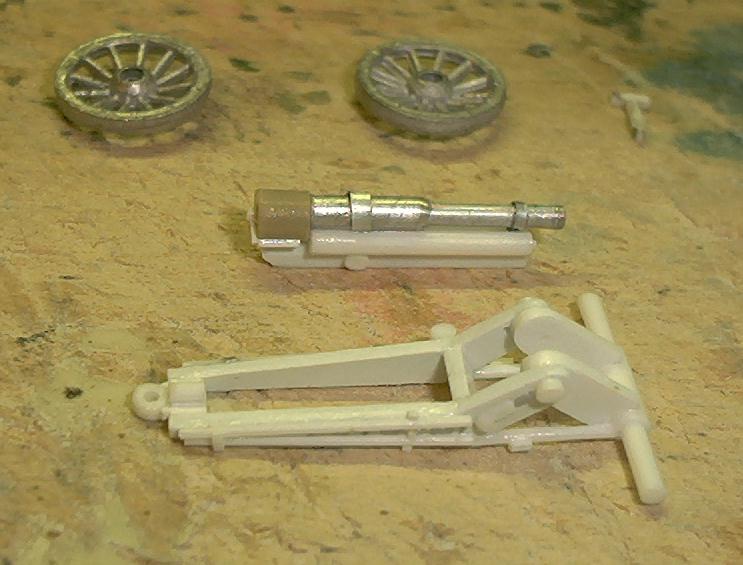 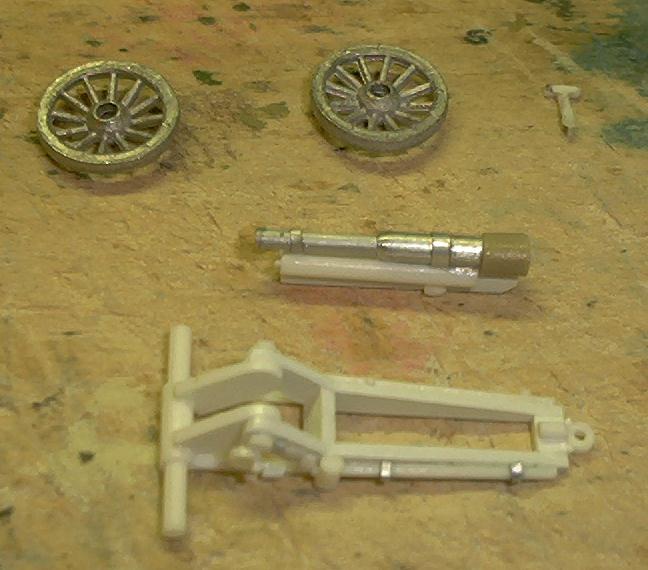 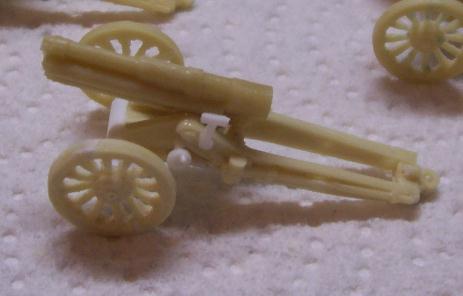 When I get home I·ll scan a sketch I found of the mule train and how they were packed, I found it in "Artillerie" the magazine of the French Artillery Muesum
"“Sir with the compliments of my officer, your shooting was excellent – you killed four of our men”!
Un-named Traillieur to an artillery officer at R`Fakah, Morocco, Feb. 29th, 1908
Top
Post Reply
11 posts