Show Us Your Recycled Toys!

A place for your pictures and tips
Post Reply
66 posts

Show Us Your Recycled Toys!

With all of the neat diecast toy car and truck conversions and recycling that have shown up on the forum lately, I thought it might be an idea to create a general thread for said conversions and re-purposing efforts (hint, hint, Richard, Alan, Bill and others...).

Probably the first recycled Hot Wheels I ever posted online, done for a Group Build on the old Showcase 20 forum back in 2007: 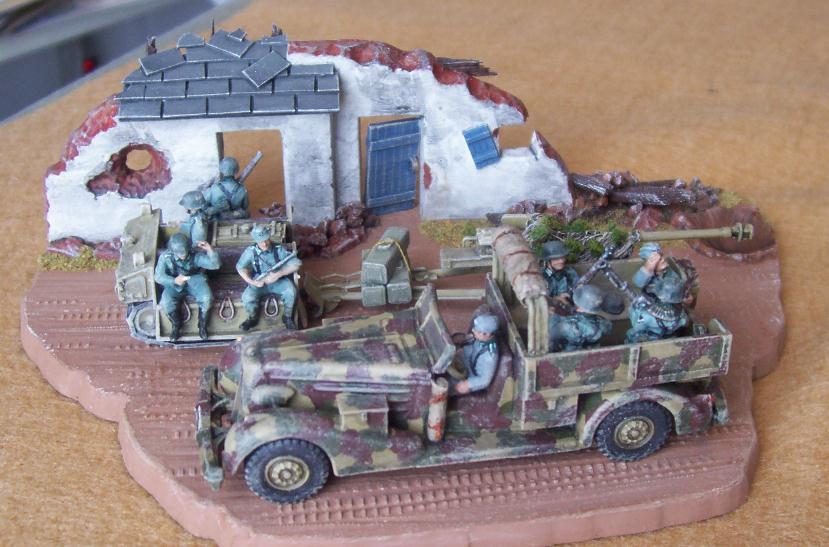 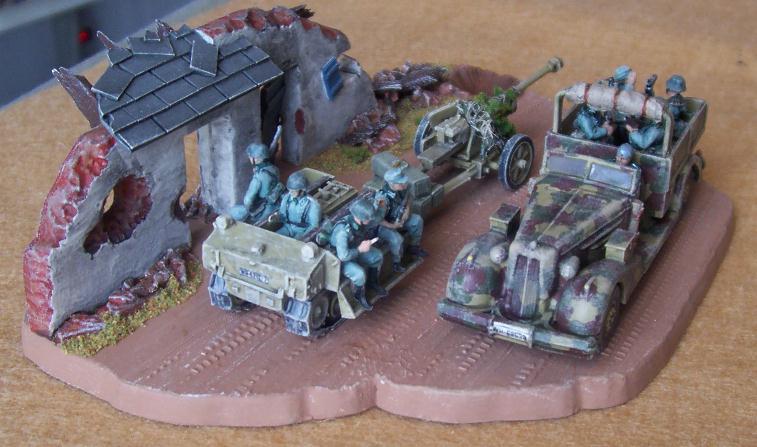 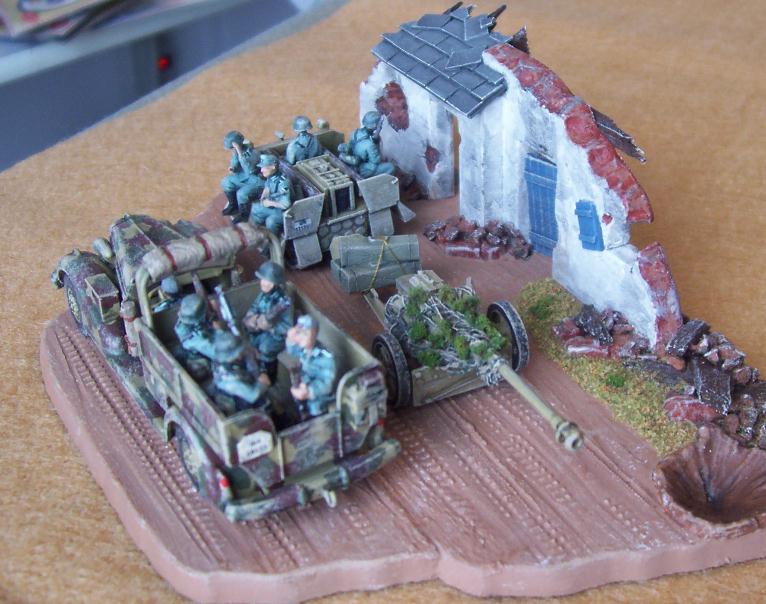 An umbauwagen conversion of a Hot Wheels 1935 Cadillac limousine, based on a photo of a similar 1937 Cadillac raid car conversion in Bart Vanderveen's Historic Military Vehicles Directory. Crew are a mix of FAA and Preiser figures. 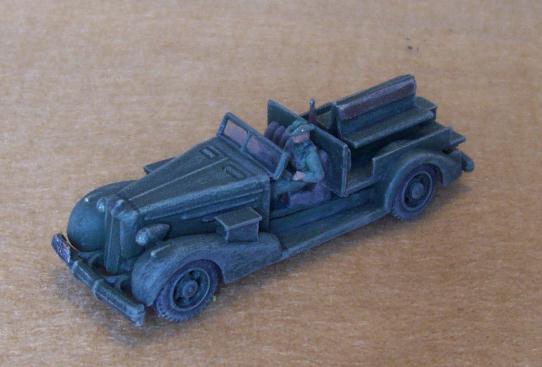 Another Hot Wheels 1935 Cadillac, this time as a Stadswacht (think Home Guard) raid car for the Dutch East Indies. I really should have put the driver and steering wheel on the other side, as most but not all vehicles imported to the NEI were right-hand drive.

Just a starting point, hopefully with much more to follow, and my apologies to those who have seen the above conversions before. Bill has just very kindly sent me a few IHC diecasts to play with, which will be making an appearance here in due course.

Edit: Since Carl and Gary mentioned it, here is what the original Hot Wheels car looked like: 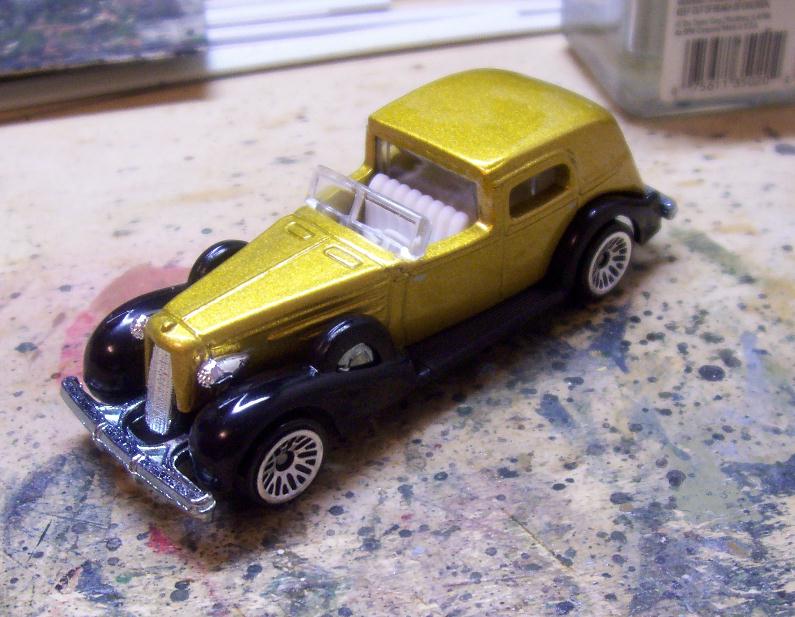 I think its been an added bonus when Bilk, Richard and others have shown the original toy they converted as it really sows what can be achieved with imagination and sometimes some good "clippers" to cut off a roof etc.!!

Many years ago I created the imagi-nation of Morvalonga for a friend who was very interested in African wars. It was a low cost project using up what as surplus or in the stash (mainly) with very few new purchases. Sadly he was murdered before the campaign really got going and the whole collection now sits in boxes.

Anyway, the boxes of toy cars in the attic that were left by the kids when they grew up and moved out yielded a lot of the equipment. For example the Matchbox Stoat was one of the simplest: 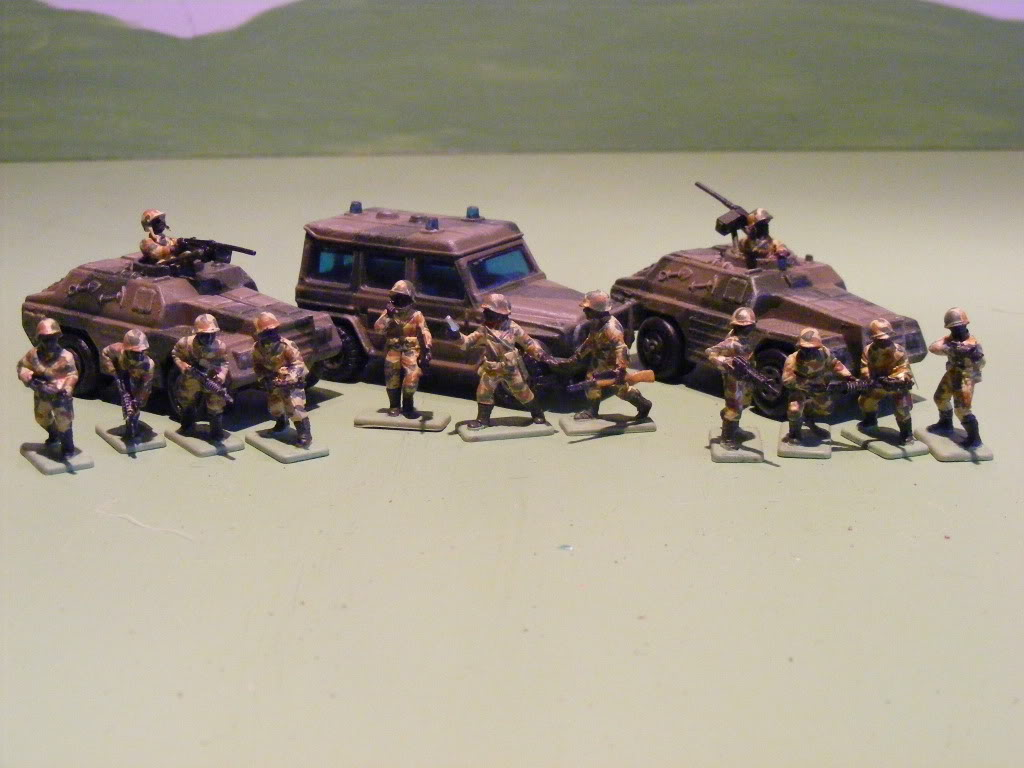 Poundland had some military vehicles 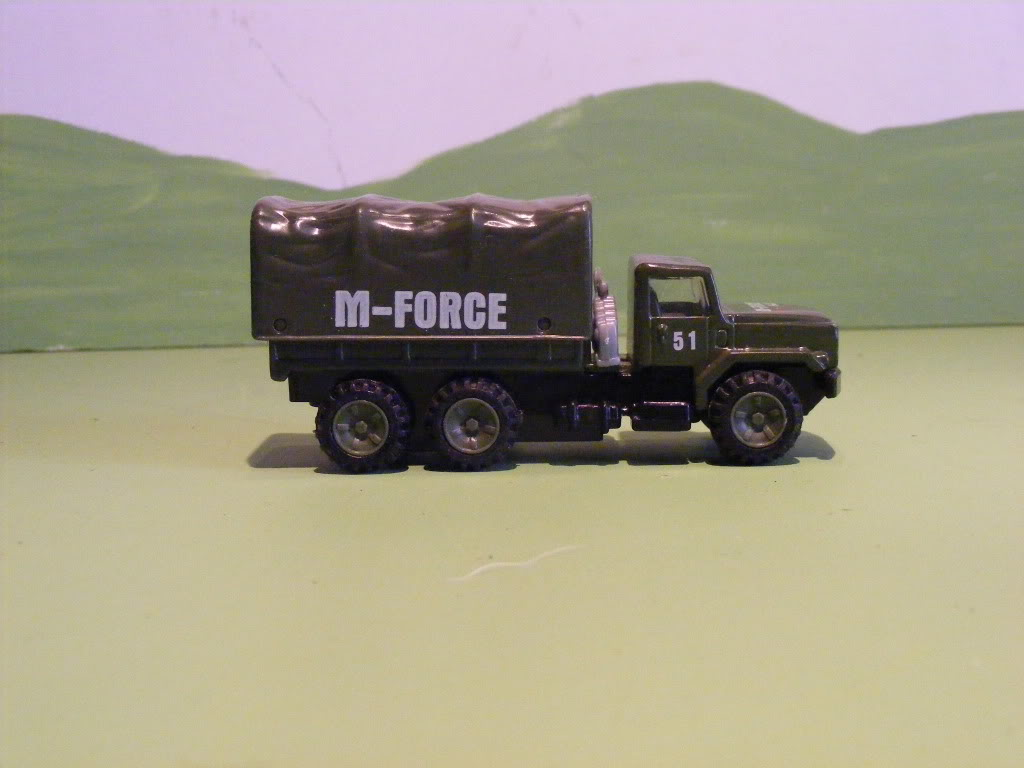 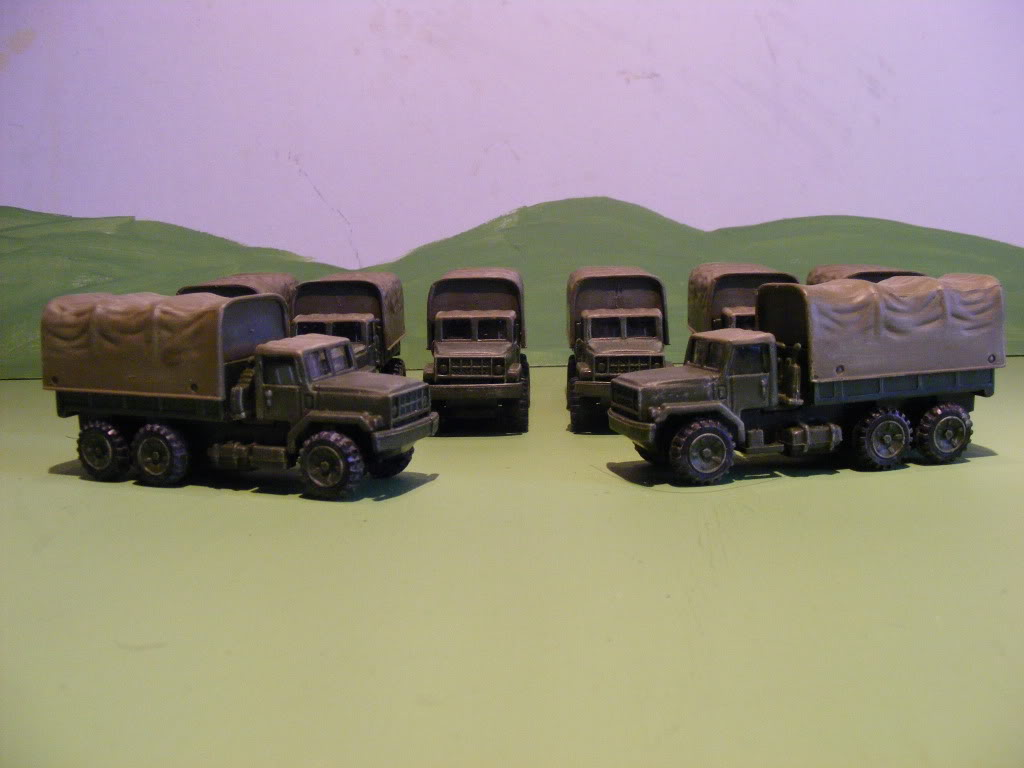 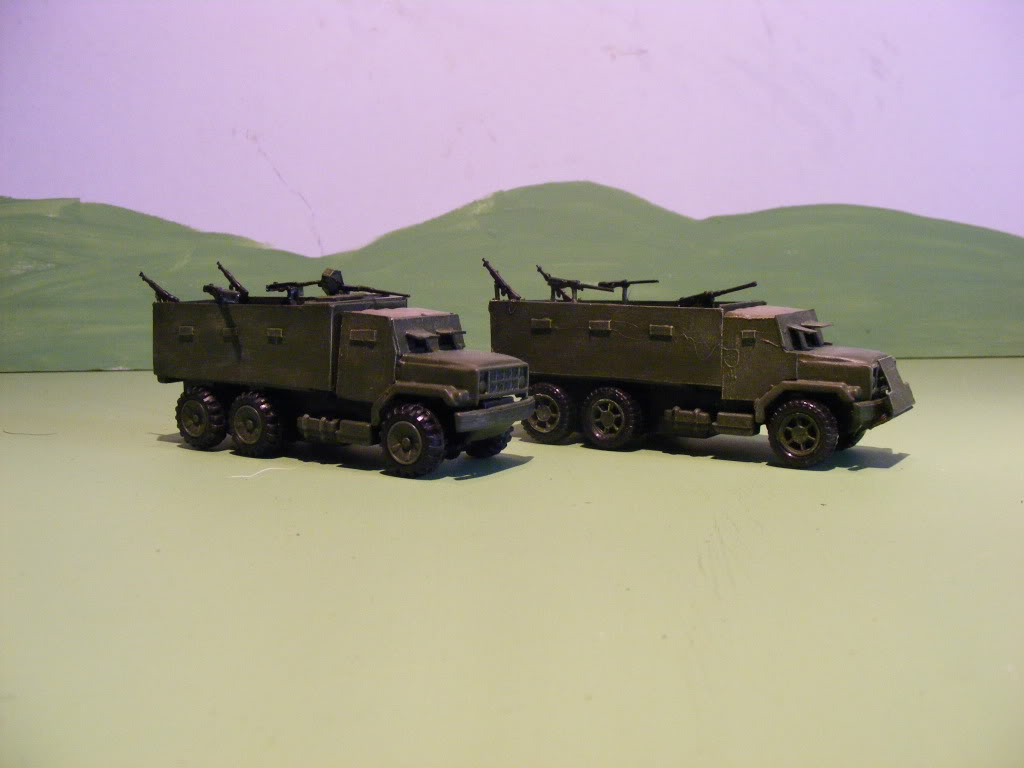 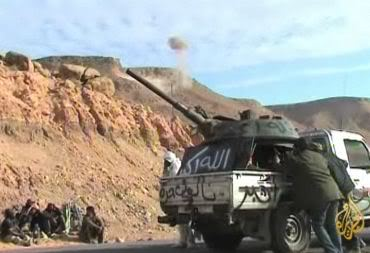 and a Matchbox diecast became 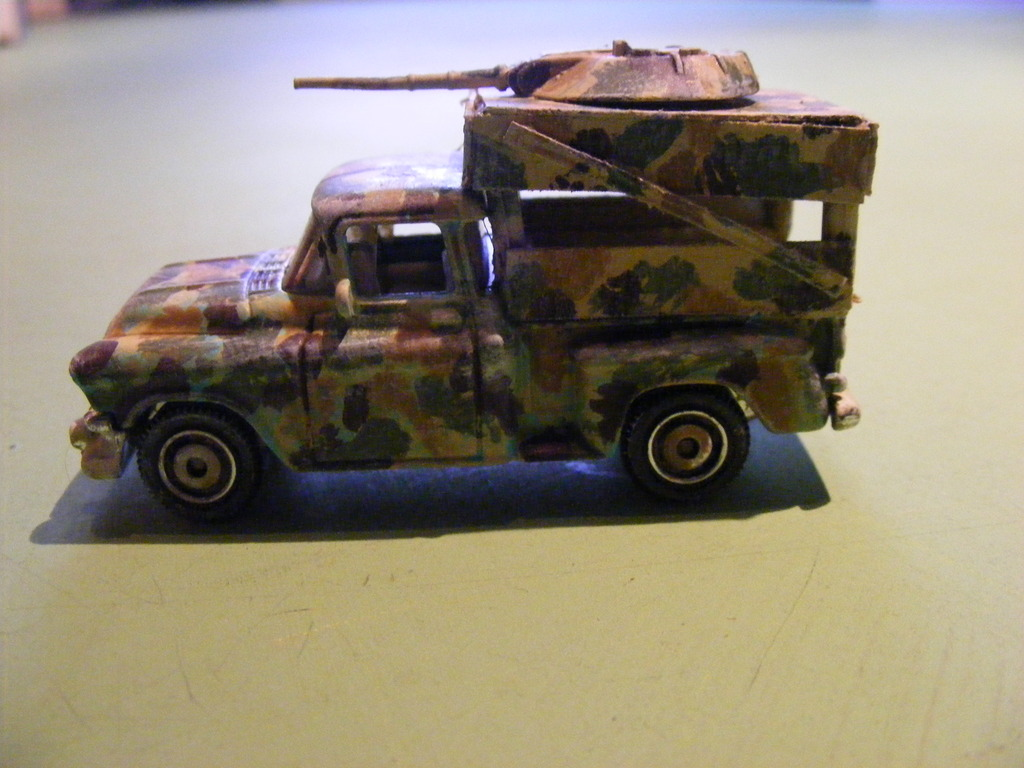 And an armoured car 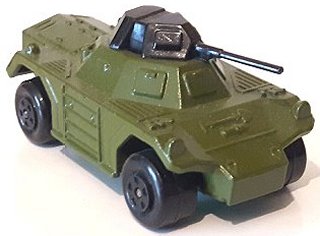 received a BMP turret to become 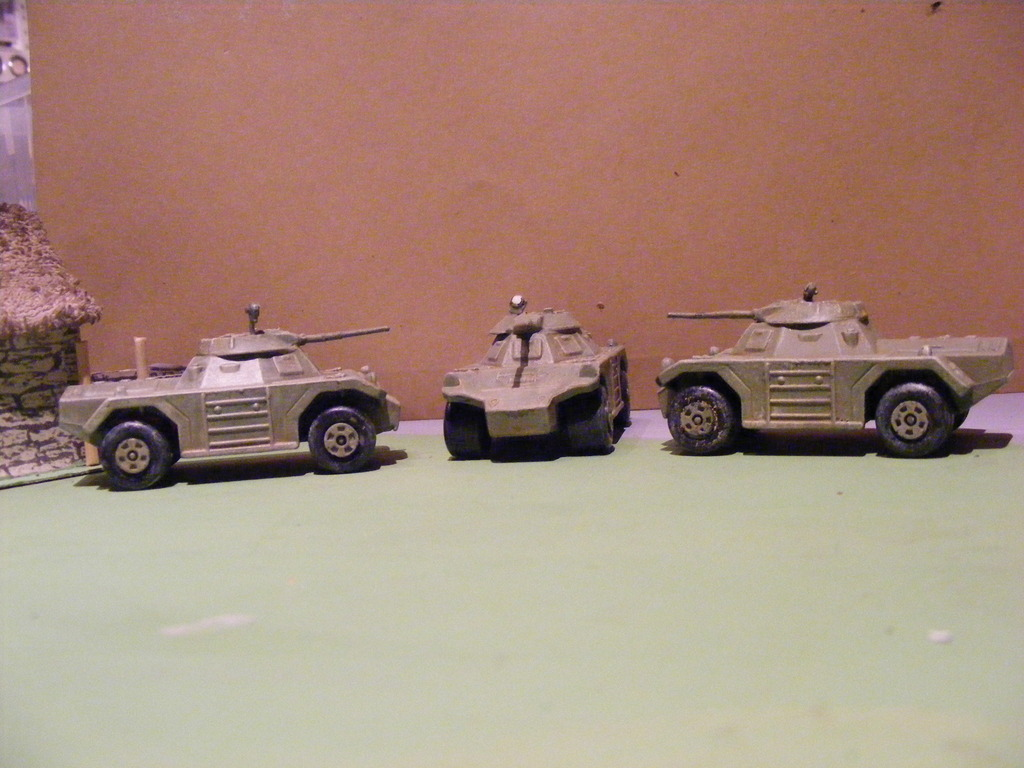 Nice stuff those, although I suspcet the Ferrets with BMP turrests might be a tad topo heavy.
Any thing bigger than 6 is TOO BIG
Top

Those Stoat conversions are neat, I have several awaiting attention in the pile.....
The Cadillacs are works of art......just been checking out the original Hot Wheels car......inspirational!
"The man who has no sense of history, is like a man who has no ears or eyes"

"Good health is merely the slowest possible rate at which one can die."
Top

An Airfix soft plastic GMC 6x6 given the same treatment

Another old conversion from circa 2007, but a personal favorite: 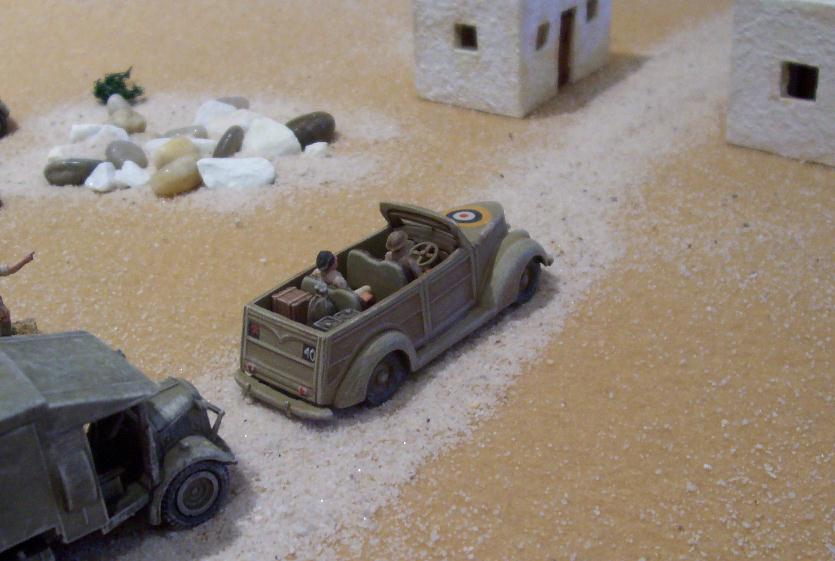 Another Hot Wheels conversion, this time a 1937 Ford Woodie. The roof had been considerably lowered on the original (I think "chopped and channeled" in 1960's hot-rodder speak), so I simply removed it entirely.

And yet another Hot Wheels Woodie conversion, this time a 1940 Ford "Surfer Woodie", before and after: 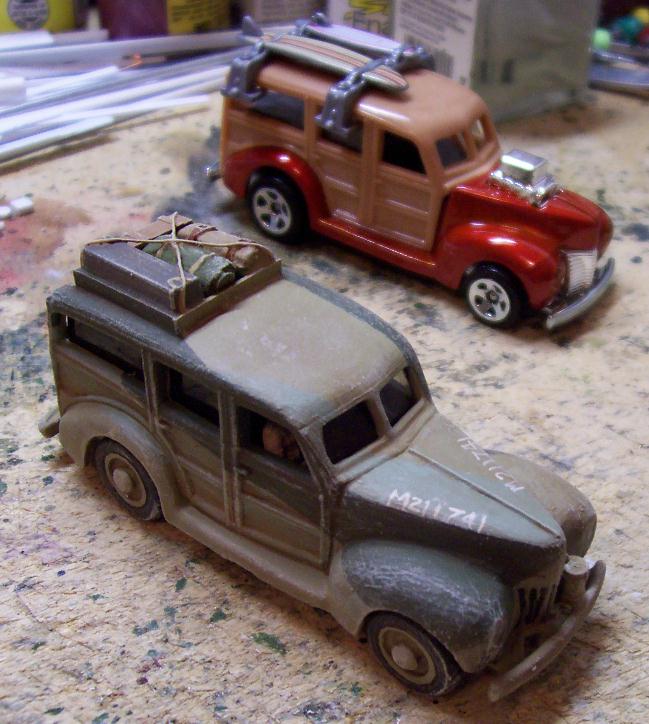 I also did a couple of later war versions of the same, including this one: 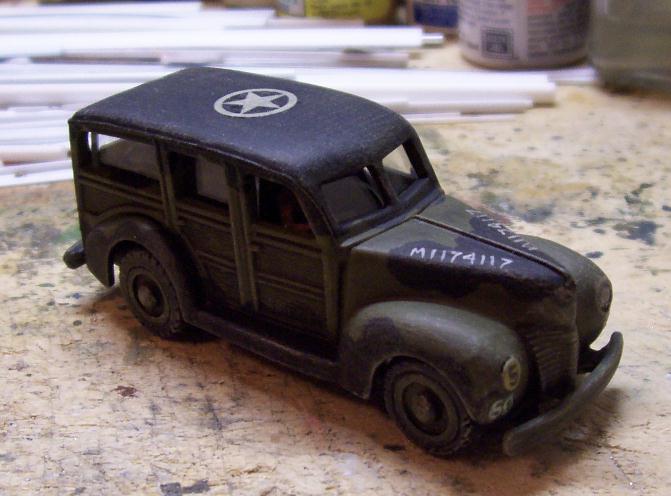 Those Woodies are just splendid

Nice work all round, I can't think of any of my daughter's toy that I recycled for wargaming, except a well known railway character that became Thomaski the tank engine for a few RCW games
What's the point of doing one period, when you can do them all.......... In life most people specialise so gradually they know more and more about less and less so eventually they know everything about nothing. I work on a broad front so eventually I'll know nothing about everything.
Top
Post Reply
66 posts