OK, this is another set of resin building models (in 20mm scale, but could use for bigger figures) I bought from S&S models, perhaps two years ago but laid in a box since purchase, till I washed and primed them last week.
I bought a single storey house that comes as four walls, two roof parts (all resin with good 'external' detail) and additional metal parts, mainly for roof hip tiles and chimney; and a two storey house that came as similar set of 6 resin pieces and several metal pieces; additionally I bought two house ruins (same model twice) which come as single cast piece with four walls, base and lots of debris infilling! beautiful!); and two sets of add on ruins. Oh and an external stone staircase! They are not all pictured here, and due to dropping and breaking my small digital camera the photos are worse than ever, (sorry S&S) courtesy of my mobile! So just a few shots to give idea of the cast pieces and their assembly todate.
I have chosen to mount each house on hardboard base made from scrap wood, with internal corner additions, (to strengthen the model while setting using PVA) and in the case of two storey building the corner strengtheners are to height of first floor so I can add an internal lift out floor (yet to be made) which didnt come as part of the kit. There was no internal detail so I have added doors internaly, corresponding to external doors.
The choice of primer spray was more a case of what I had (and not been able to replenish due to lockdown) a grey primer for external walls and ruins and an oxide red for roof tiles and same red oxide for parts not likely to be seen but sealing in resin all round (the internal walls I will paint over in more suitable colours as I proceed).
PVA isnt great at a quick fix so you will see they are bound in elastic bands and will need a bit of filler for any joints that are gappy later. Likely to be little but possibly due to warping of resin while in storage! To be continued.... with more varied and better quality photos!
CarlL 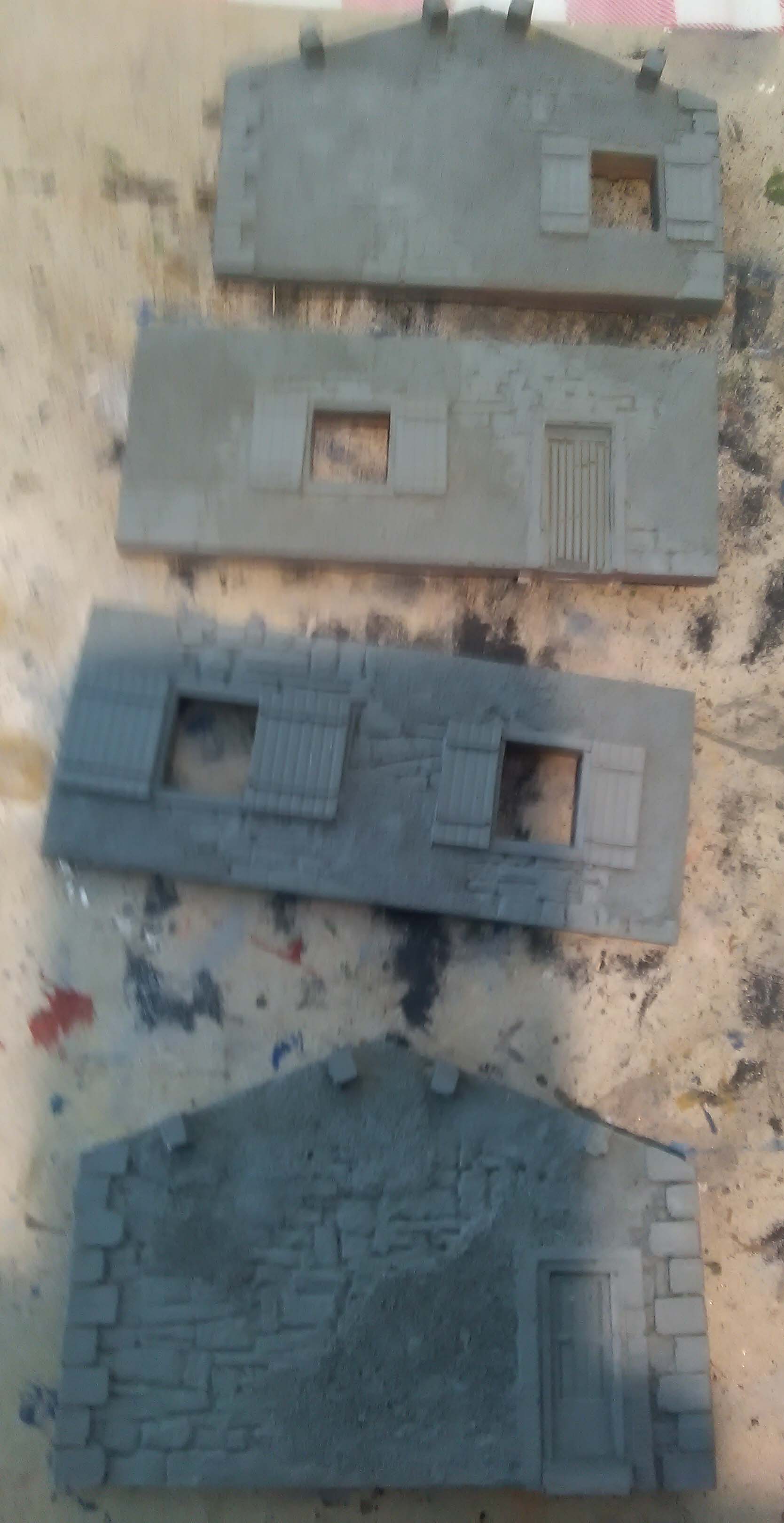 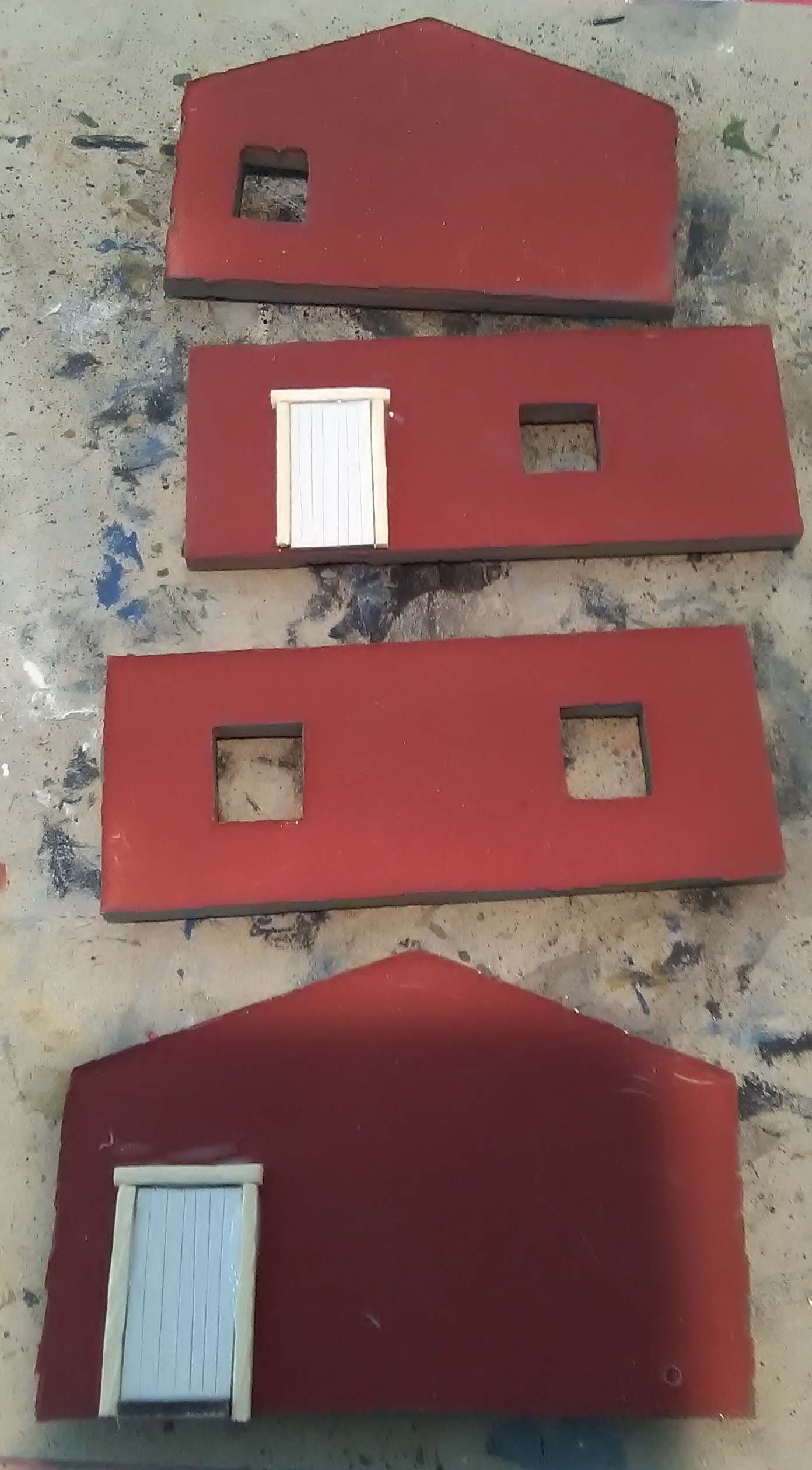 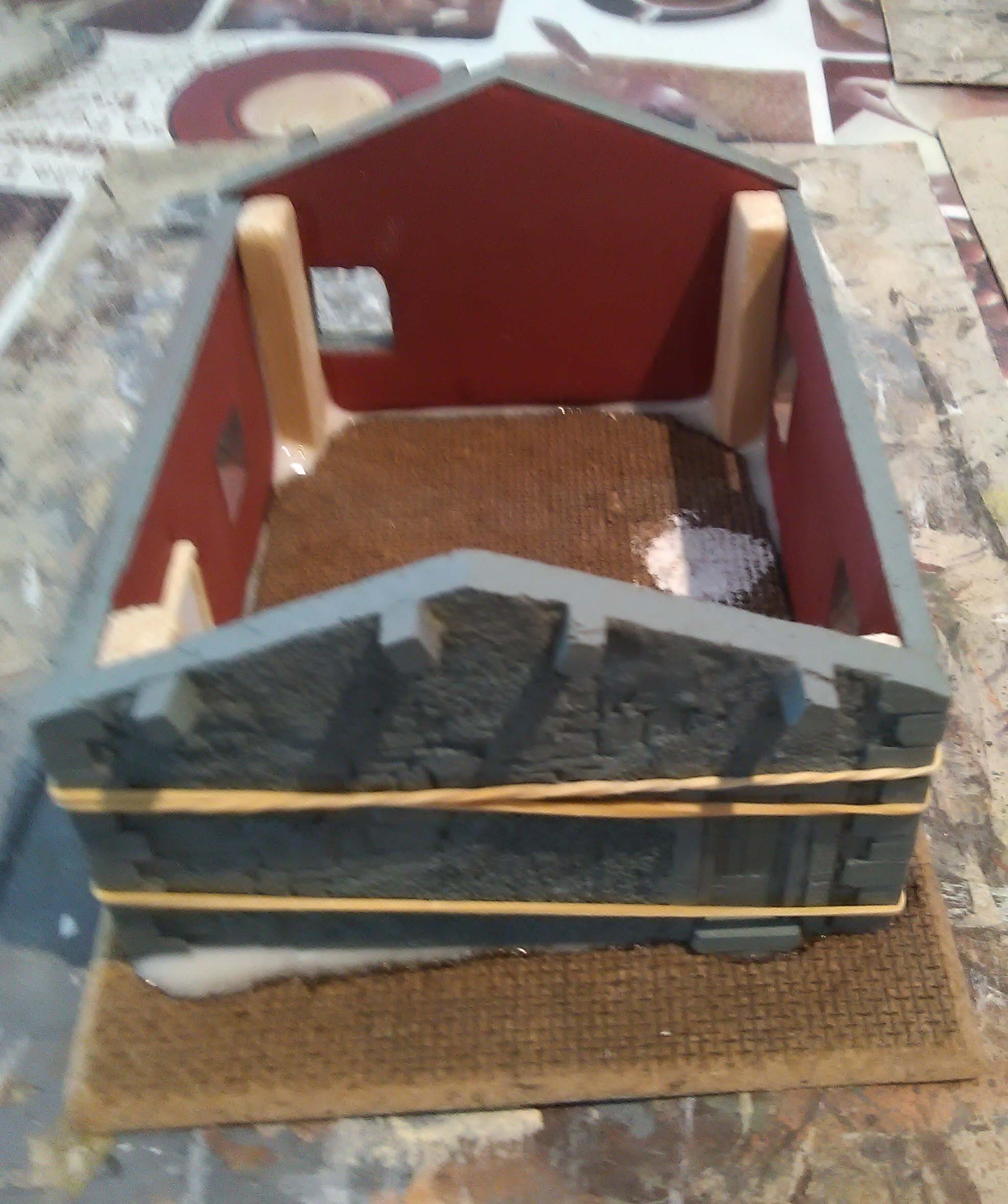 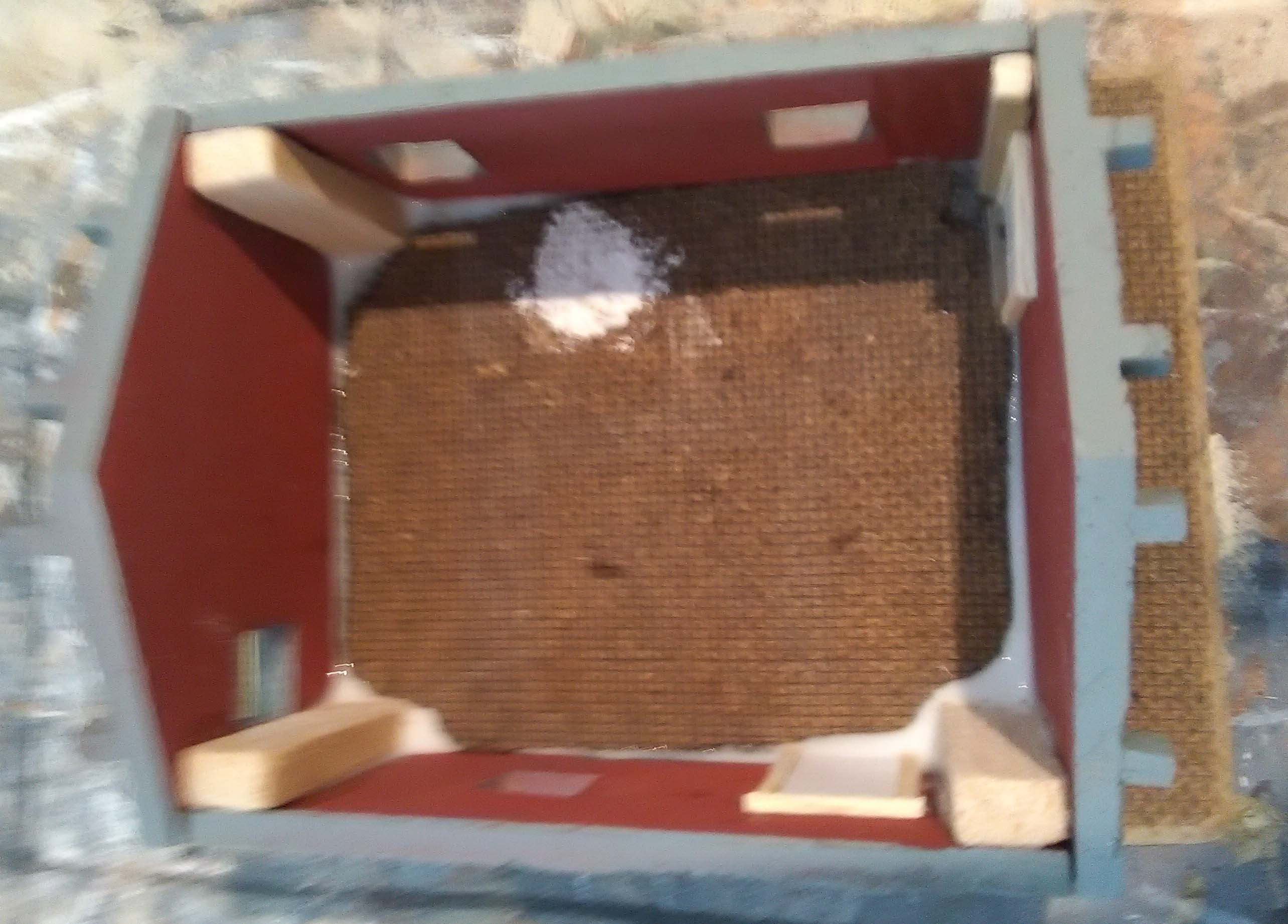 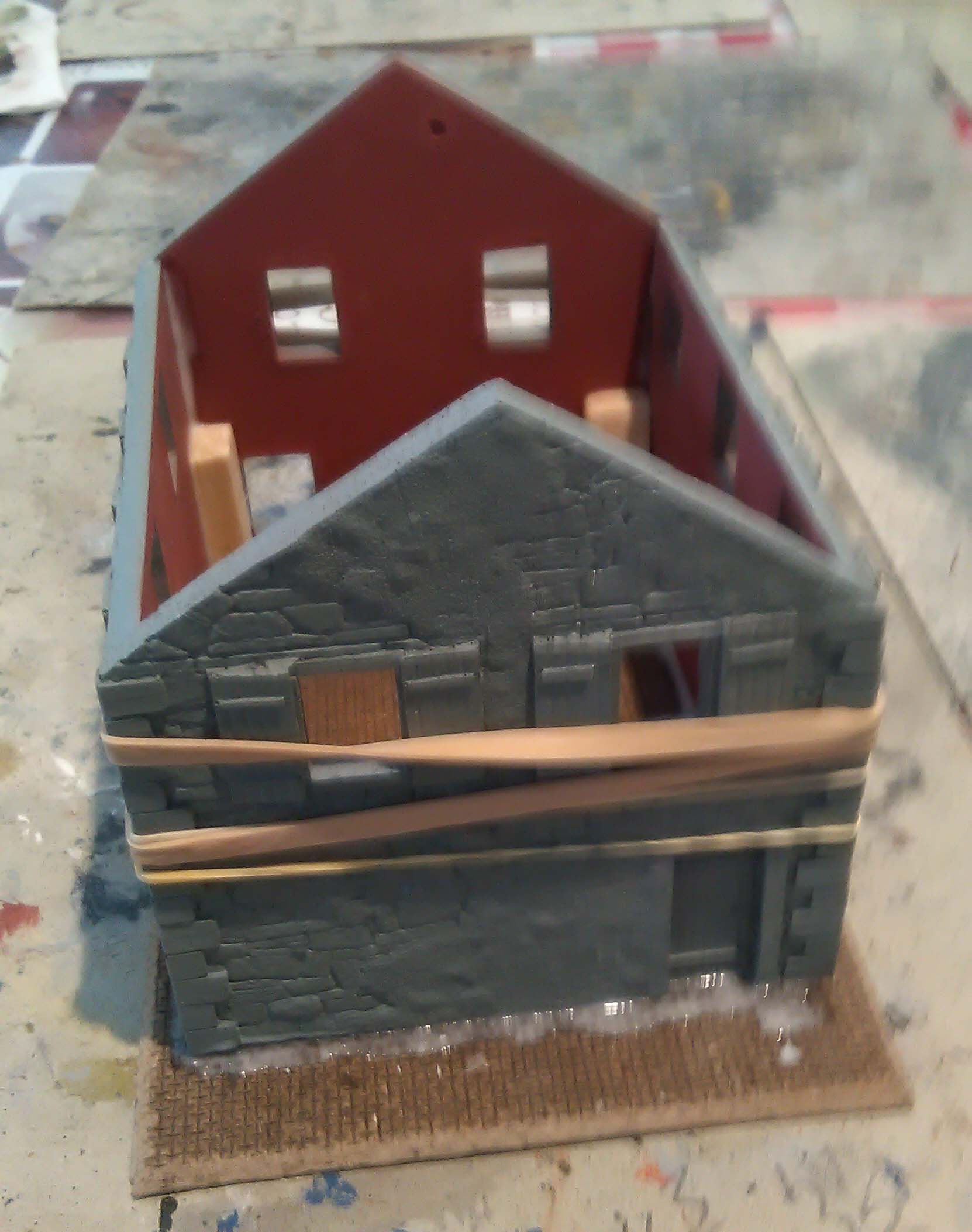 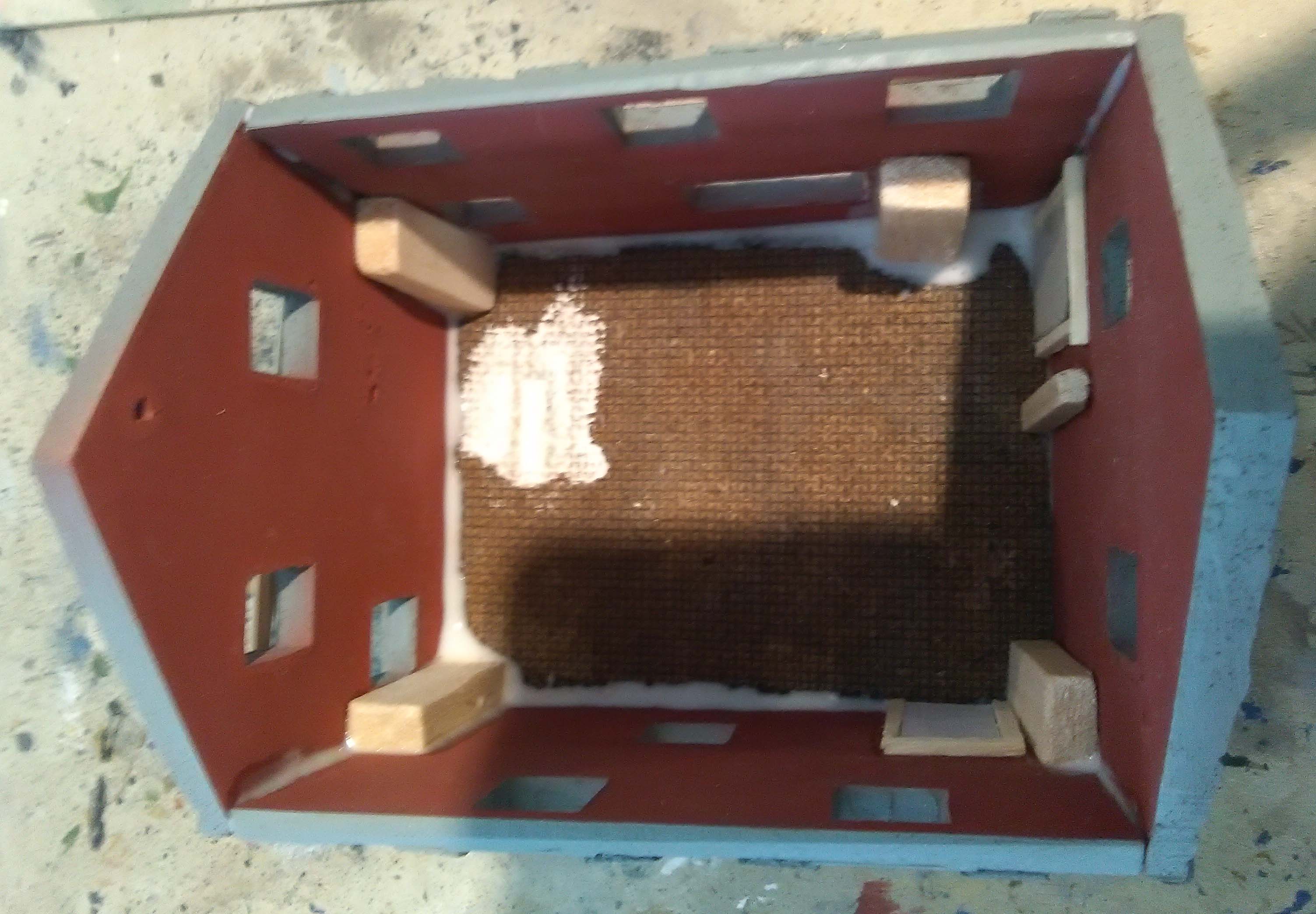 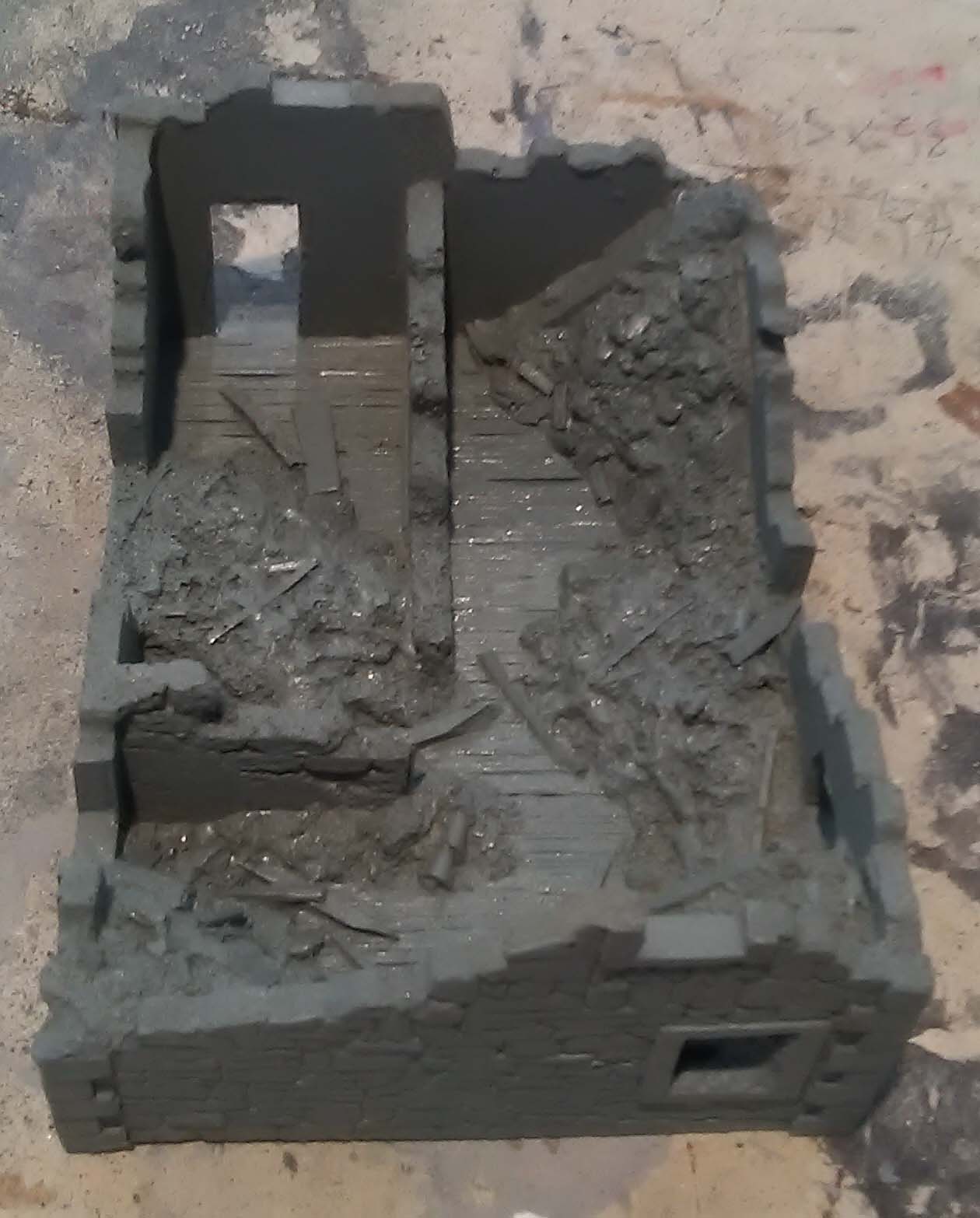 These are superb, I some of this series - Shaun has done a brilliant job

And you wonder why you need looking after

sadly we don't sell camera's yet.
thanks for showing
sandsmodelshop.com
Top
Post Reply
4 posts • Page 1 of 1