I painted the ordinary version about 5 years ago and it's taken me to now to add the radio equipped version. This was partly because this version was quite difficult to find and eventually I ordered them from China. 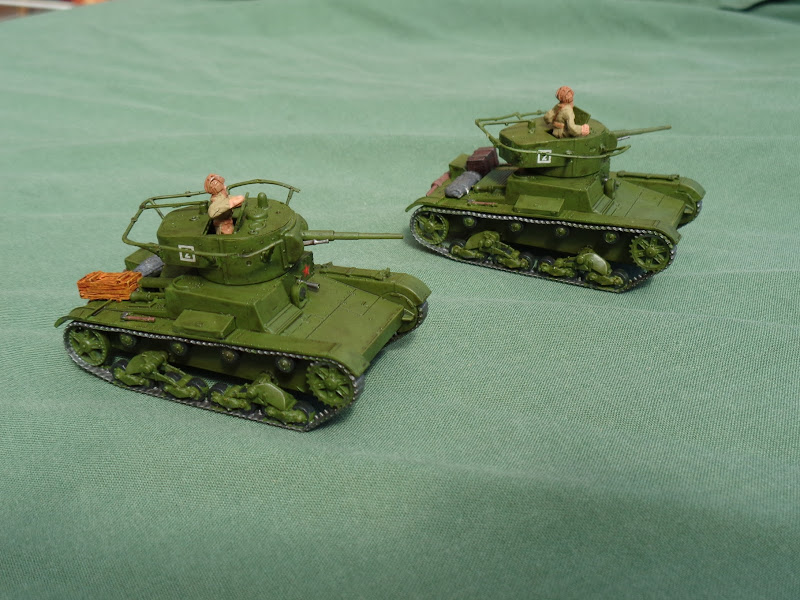 Generally the S-model version goes together well, except for the antenna which is very fragile and a P.I.T.A. to seperate from the sprue 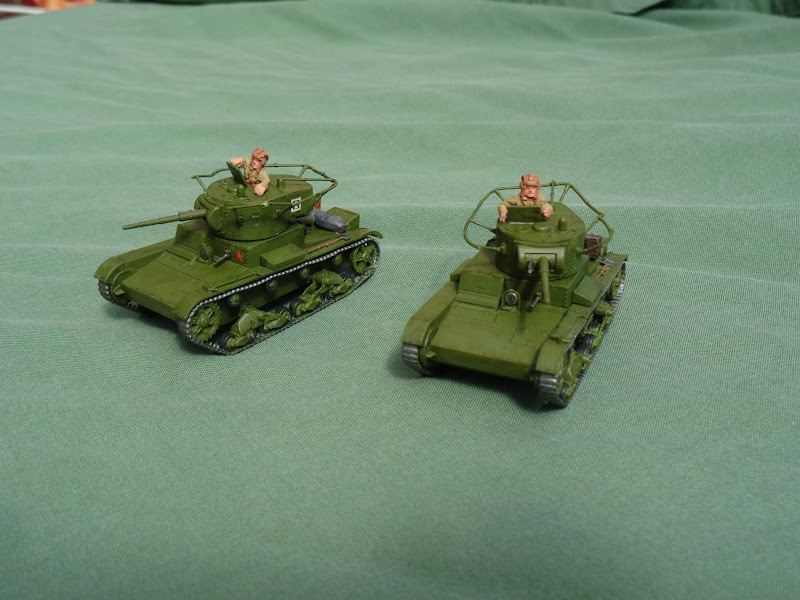 Lovely work "Fire-at-Will"...
I did some metal ones many years ago... cant recall who made them now, T26 and BT5/7s.... and the antenna ring was tricky bit to get to stick in place.
Looking good on yours.
CarlL
Top
Post Reply
2 posts • Page 1 of 1