by Seret
Rob Morgan has asked a few questions about these vehicles in the Journal, I'll take a crack: 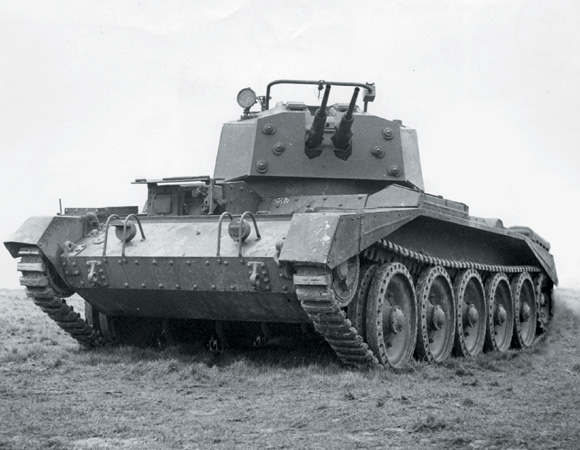 Centaur AA
Bascially they stuck the turret from a Crusader AA Mk2 onto the Centaur hull, although being a late mod these seem to have exclusively got the version with the Polsten guns instead of Oerlikons. I don't know how much action these saw, the Centaur was tragically underpowered and I can't imagine them being in the forefront of the Allied advance very often.

by Richard B.
I have the lovely (but heavy) old Skytrex Mk2

by Seret
I've got a Rubicon one: 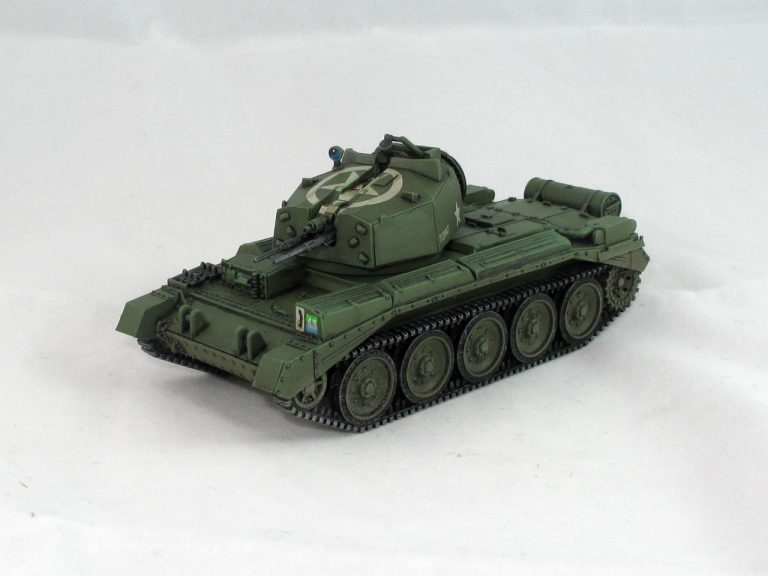 It's a good kit, but the air recognition star on the roof was bloody fiddly!

by Richard B.
I`m surprised you`d ever need one on the tabletop in 28mm??

by Seret
Well, as I said, they used 'em against ground targets.

Twin 20mms are pretty tasty as a fire support for your infantry. See also the US M16 half tracks, Soviet Quad Maxims and German 20mm AA guns in single and quad mounts. It's fun to put something different on the table sometimes.
All times are UTC
Page 1 of 1