Well, big kid that I am I just had to have a look at this toy museum in Denia on my jolly hols to this old port (dates back to Roman times if not earlier). It is a lovely museum small but fun with lots of exhibits among which a number caught my eye.

Two pinball like games where you had to roll marbles or ball bearings into correct slots. (You may not get this if you are under 40!) Low tech games from an age gone by!

The first recalls the 1925 successful Spanish landings at Alheumas Bay, and the second recalls the avenging of the 1921 massacre of Spanish army at Annual. (see my sotcw journal article previously). 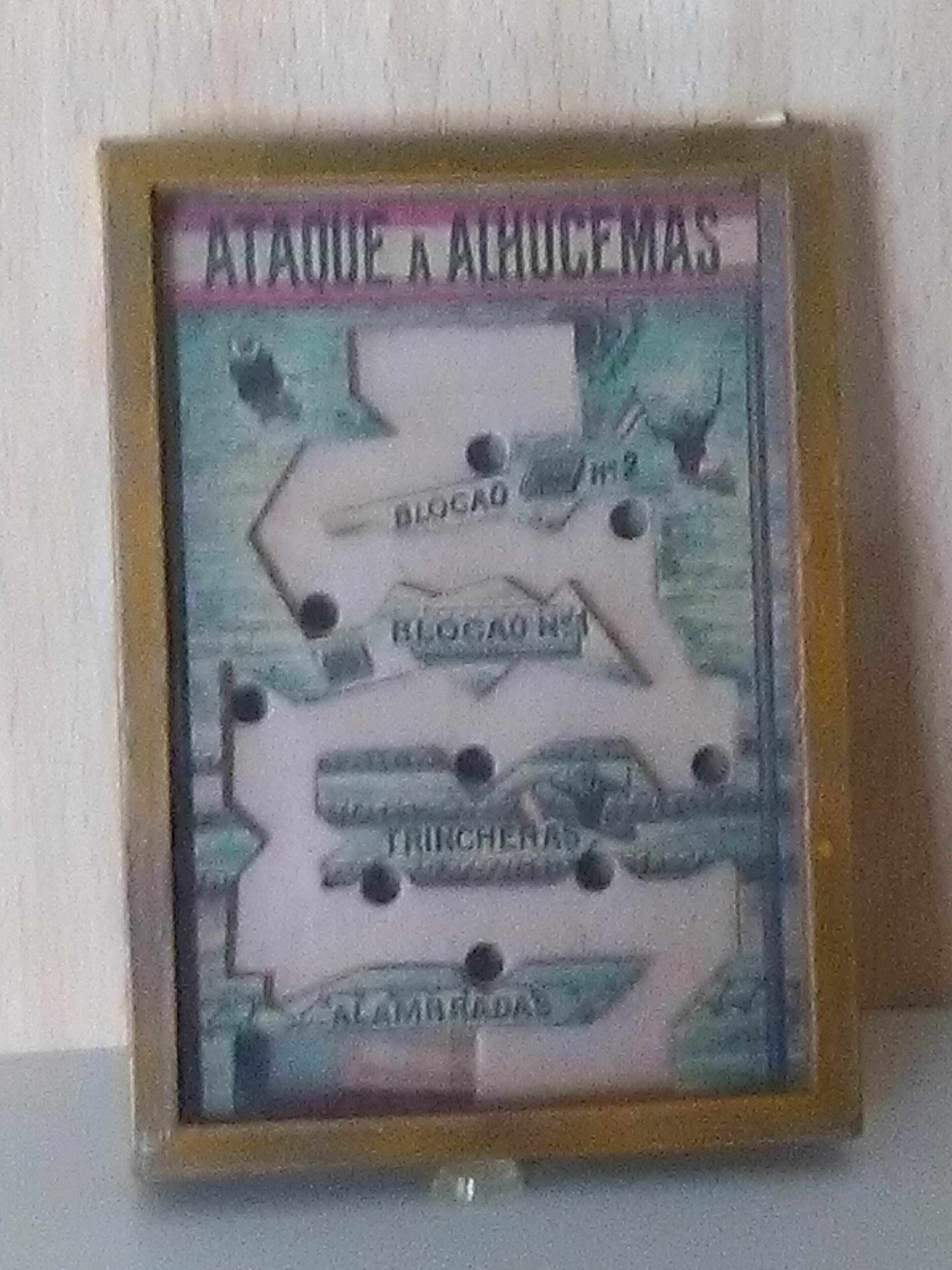 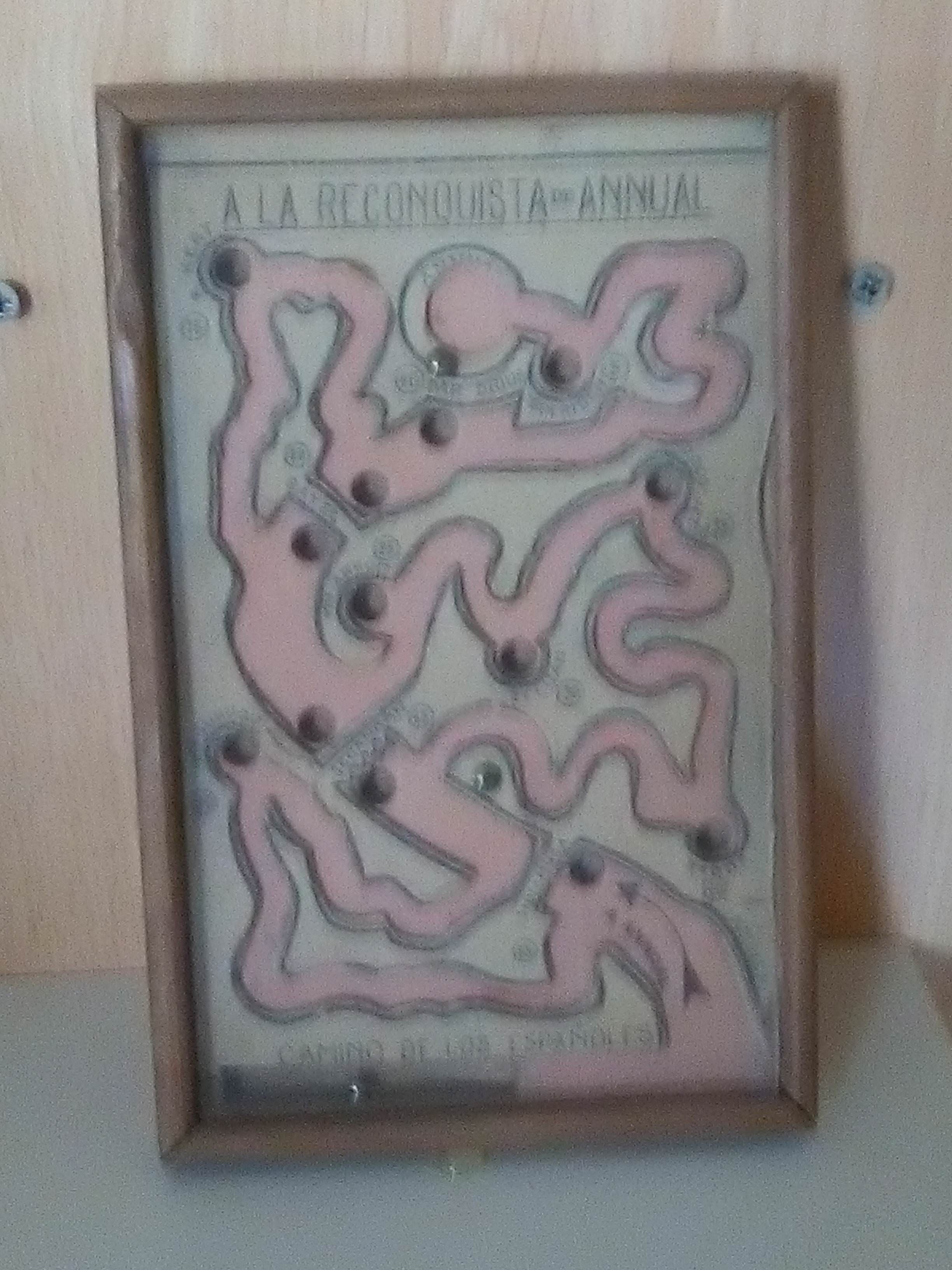 Then there were all these aircraft and ship toys that seemed to reflect military exploits of early 20th century Spain and its Civil War, bought for children by well to do parents, often suggesting patriotic themes in their decoration. 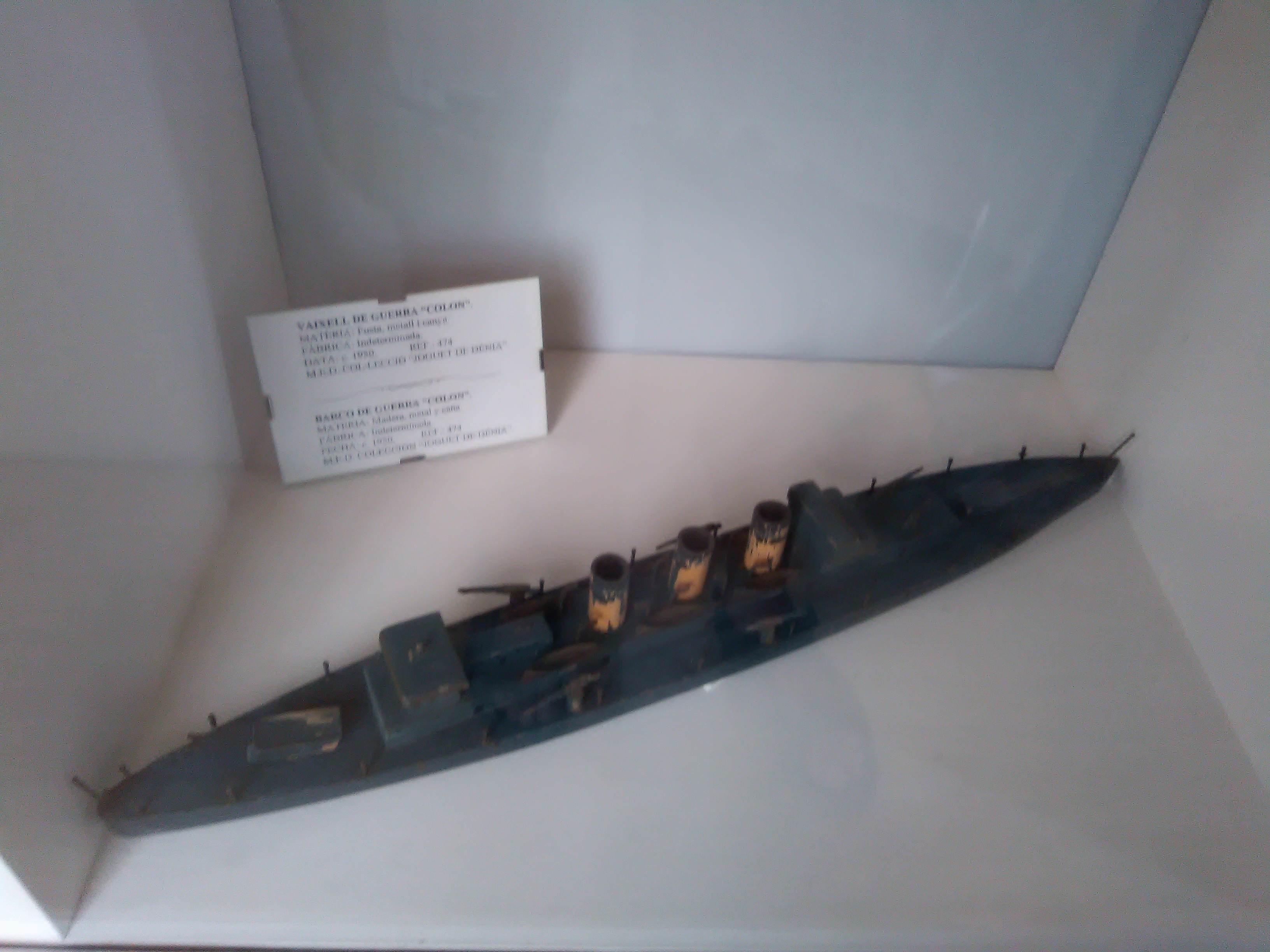 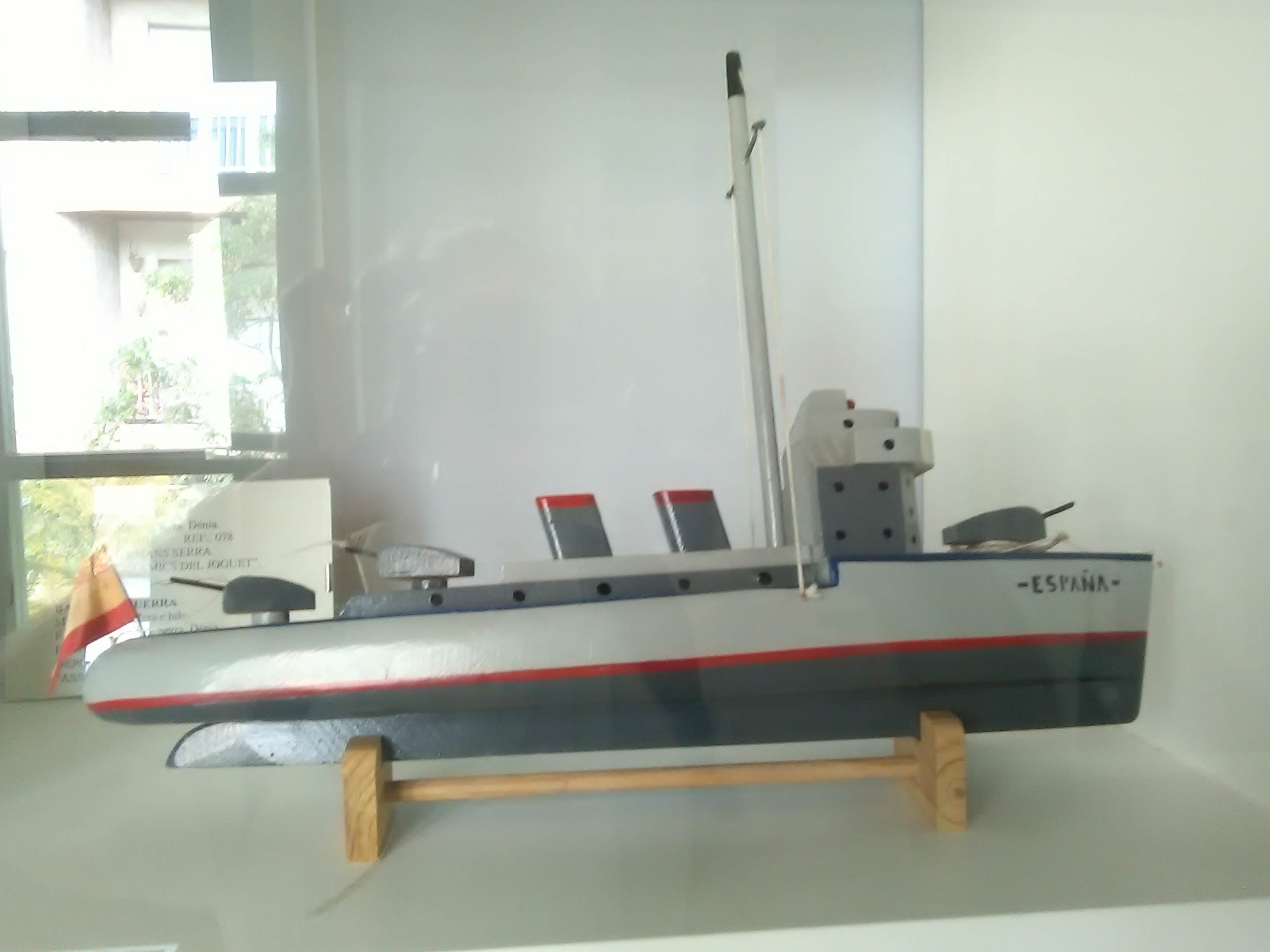 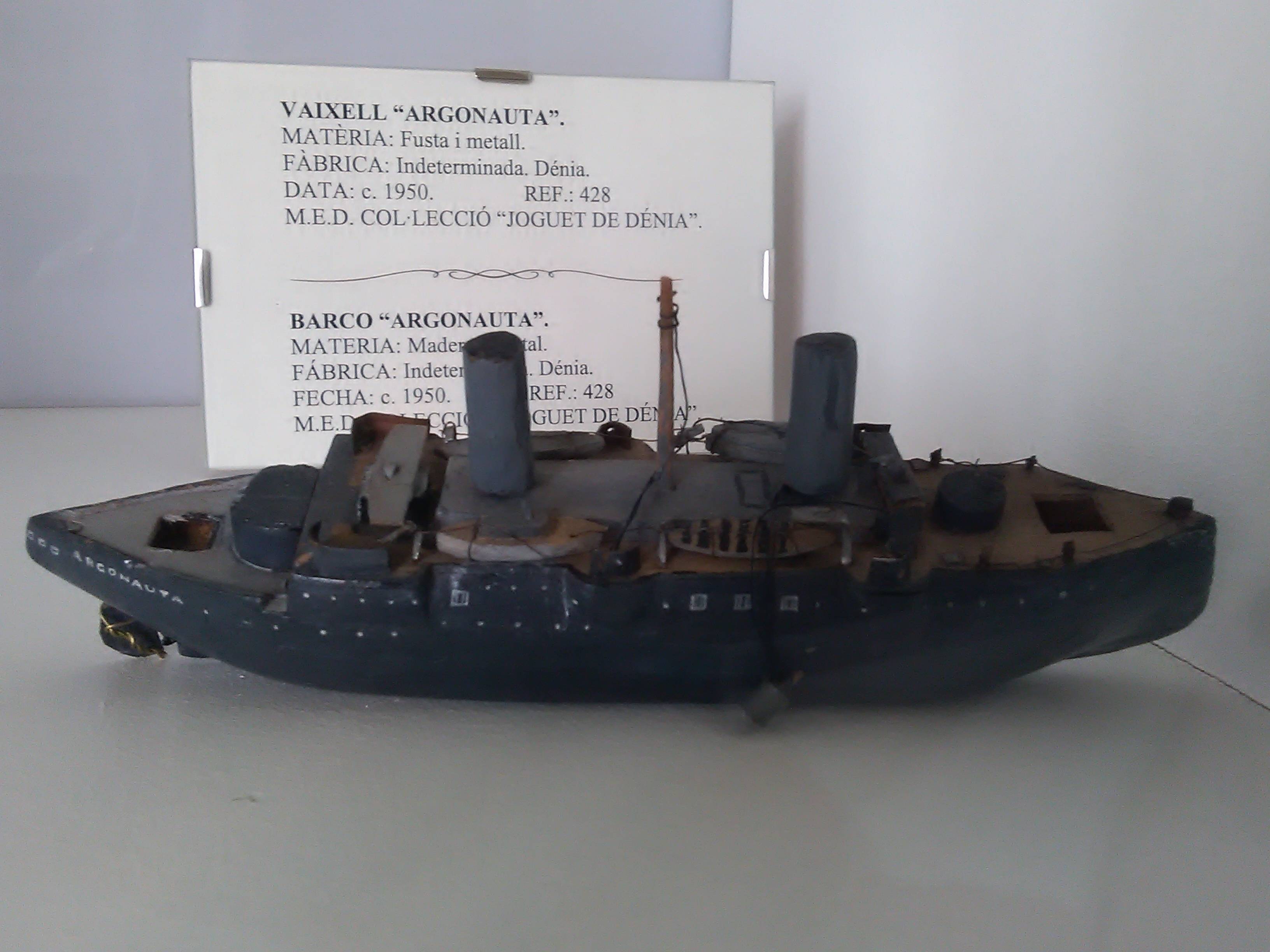 One of the toy aircraft. Images a bit less clear due to sunlight reflecting off glass cases. (And my poor eye focus!) 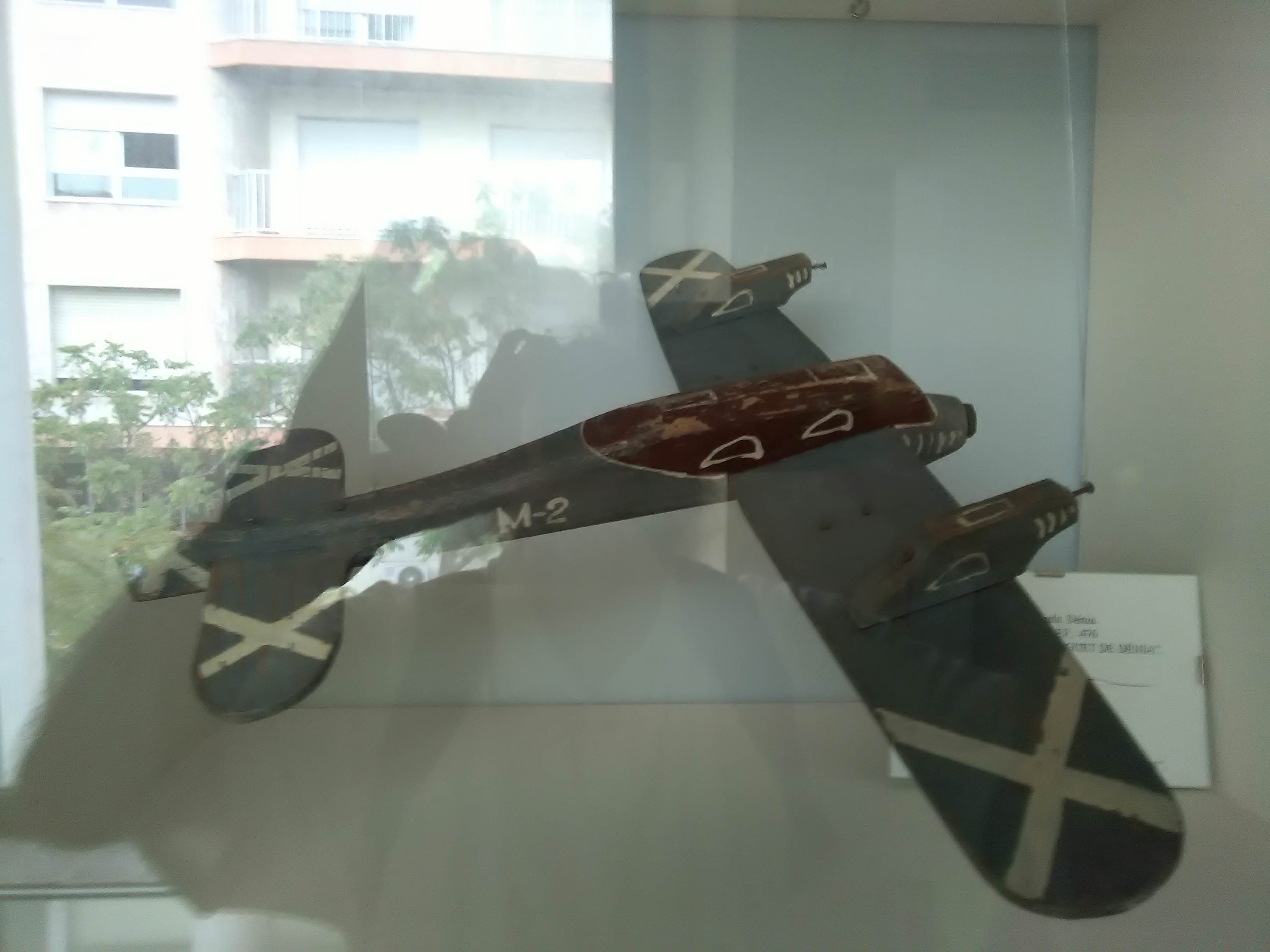 Another aircraft this time not in “Nationalist” colours of the fascist era. 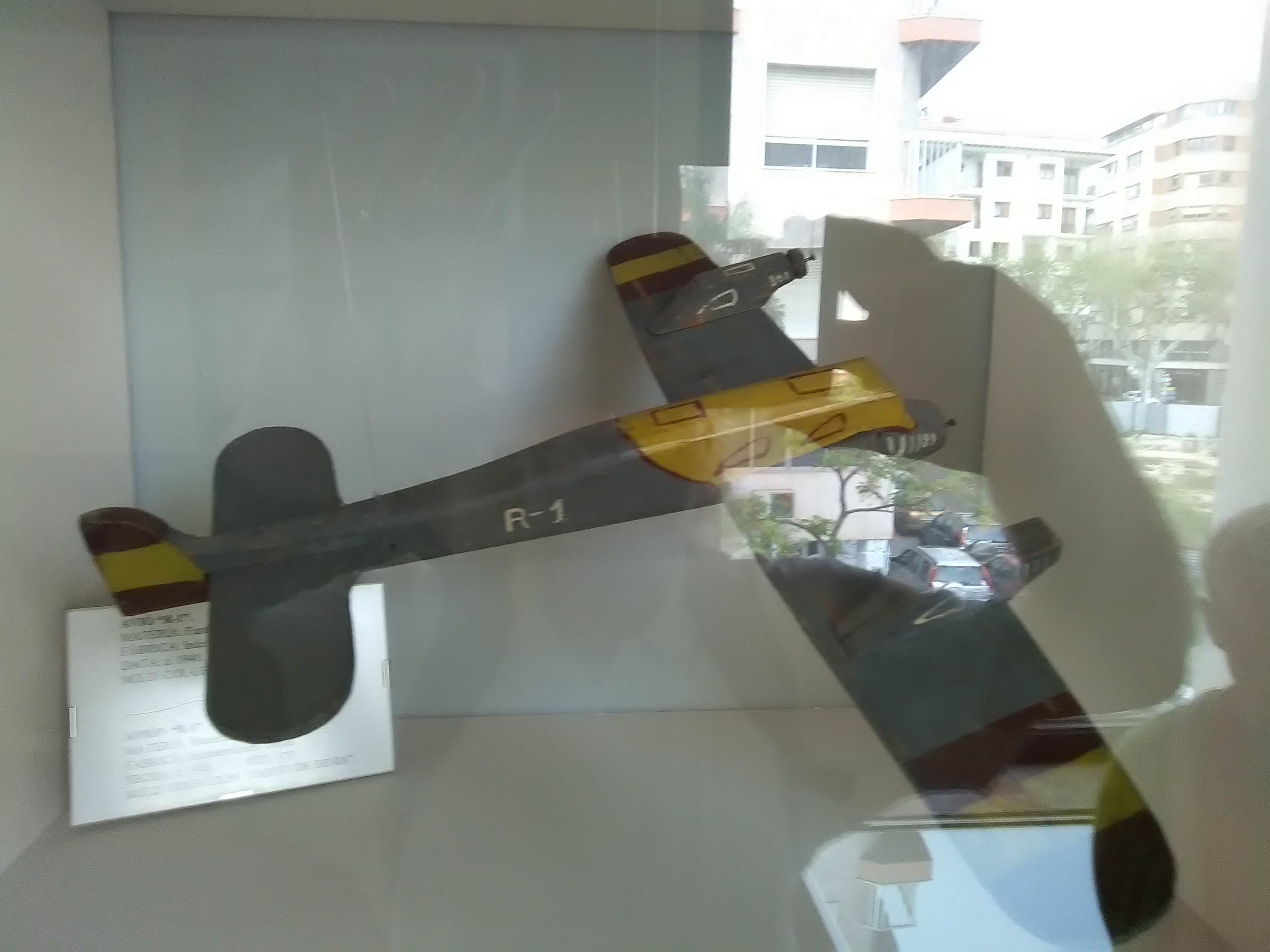 It appears that the Republican toys were buried/destroyed/repainted! Anything displaying the tricolor of red-yellow-red is also nationalist.....usually post-Civil War.
Interesting place.......

Next time try to fit a trip to the Artillery Museum in Cartagena.......get up close (touchy feely close) to an 88mm and lots of others!
"The man who has no sense of history, is like a man who has no ears or eyes"

Thanks Gary, Cartagena seems a place to visit!
The military school and museum at Army HQ in Tenerife has two 88mm AA / ATGs in its yard and lots of other stuff; or it did when I last visited a few years back.
I will try to dig out a photo and post it.
CarlL
Top

You went abroad without your carer!!! Shocking!!

"“Sir with the compliments of my officer, your shooting was excellent – you killed four of our men”!
Un-named Traillieur to an artillery officer at R`Fakah, Morocco, Feb. 29th, 1908
Top
Post Reply
8 posts • Page 1 of 1