For manufacturers to announce new model & figure releases. Members can post news of sales and bargains. No reviews.
Post Reply
3 posts • Page 1 of 1

Well if you like 54mm figures or games, (skirmish or big battle), then you should be following the development of figures at Irregular Miniatures, where they have a simple / toy (less detail) range and a connoisseur range (more detailes like 28mm type detail), with prices varying see
http://irregularminiatures.co.uk/News.htm 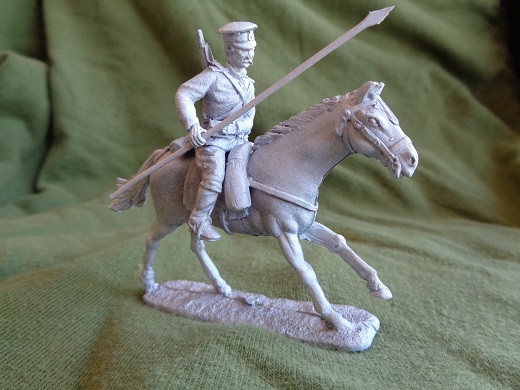 They've expanded that range quite a bit...

With reinforcements still waiting to be properly equipped (painted) for duty. So I'll let these be for now.
Top

Ah Phil, the 42mm ranges! Yes they are good too. I have several WW2 squads for skirmish games!
CarlL
Top
Post Reply
3 posts • Page 1 of 1