Discuss the society, wargaming, and other topics of interest
Post Reply
7 posts • Page 1 of 1

I received a letter from Rob Morgan with the 2 photographs attached enclosed. Rob asks:


A photograph turned up in a packet full of WW1 re-enactors from the now defunct Eastern Front Association. Most of them are dressed as german late-war stormtroopers or French or Russian infantry. But this I can't identify...French?...Belgian?...Serb?...surely not American?

There is no insignia, no weapon, one suggestion is it could be a Czech soldier one of them who rampaged along the Trans Siberian Railway on armoured trainscausing havoc on their way home

Mmm tricky. The hat's quite Serbian but the greatcoat is late French? Perhaps a late war Serb re-equipped in Corfu?

By no means a specialist area for me though.

Looks vaguely Austrian, certainly the Stelets 20mm ones I have look similar. It's not French, wrong colour.
Anything bigger than 6 is TOOOO big.
Top

I thought that latterly the French moved on to a khaki greatcoat?
Also were the Austrians not grey clad?

Still not my specialism though.

it would have been a lot easier if we had a photo of the front of the greatcoat ,it looks very like a Serbian volunteers force uniform to me ,very similar to a WW1 version. cheers John
Top

Not mt special subject but found - I can agree with Serbia. 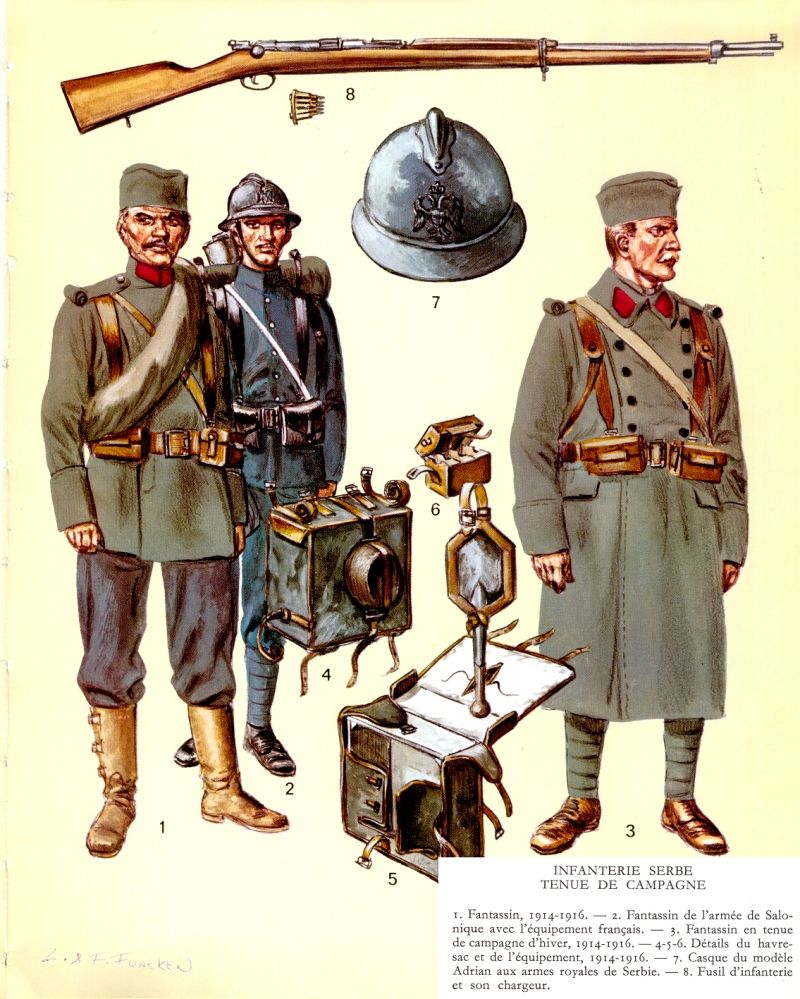 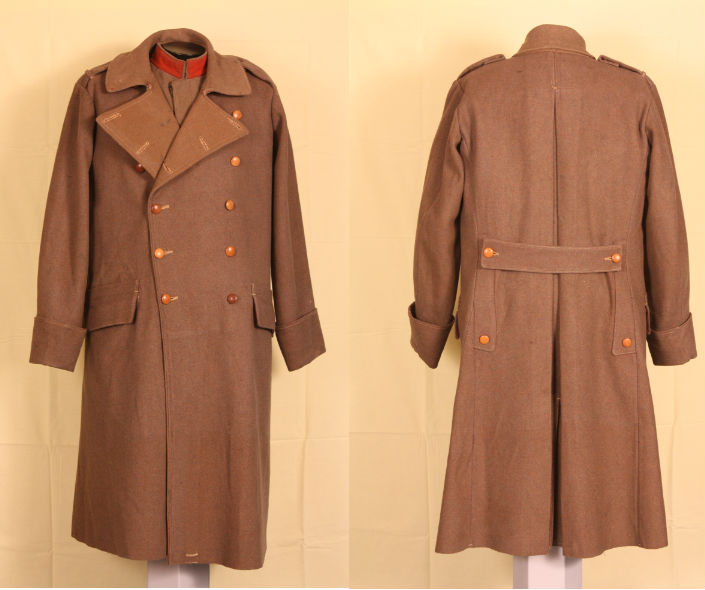 I'd go with Serbian, they were equipped late WW1 from French stocks, so potentially a khaki greatcoat from colonial stocks.
What's the point of doing one period, when you can do them all.......... In life most people specialise so gradually they know more and more about less and less so eventually they know everything about nothing. I work on a broad front so eventually I'll know nothing about everything.
Top
Post Reply
7 posts • Page 1 of 1